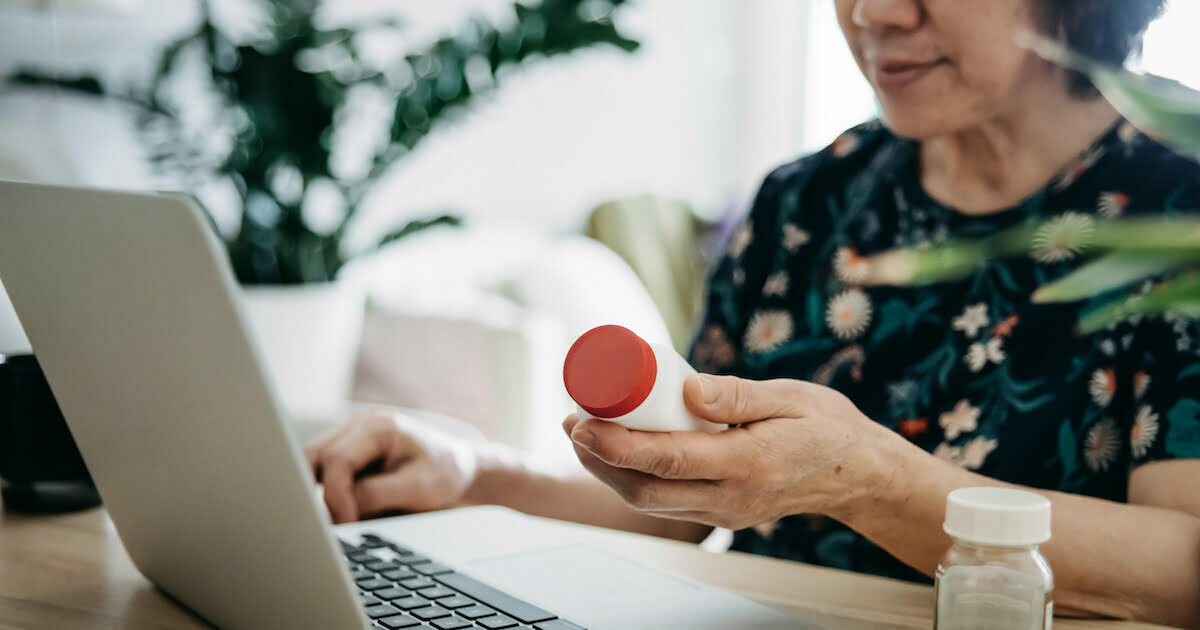 Amazon Pharmacy will provide free home delivery of popular prescription pharmaceuticals to more than two million Florida Blue members in its individual and employer-sponsored group plans, including the Florida Blue-linked Truli for Health plan. Employers that are self-insured have had access to the service since earlier this year.

Members of health insurers may purchase drugs by logging into their pre-existing Amazon accounts. For common ailments including high cholesterol, diabetes, high blood pressure, and depression, they will have access to drugs. Customers may ask Amazon Pharmacy inquiries regarding their prescriptions at any time.

Amazon’s goals for the healthcare industry have grown. The digital and retail behemoth said in July that it had signed a binding contract to buy hybrid primary care provider One Medical for $3.9 billion.

However, Amazon said in August that it will stop its virtual Amazon Care program for companies at the end of the calendar year. Neil Lindsay, senior vice president of Amazon Health Services, said that its commercial clients did not find Amazon Care to be a “full enough solution.”

China wants to ‘speed up’ its seizure of Taiwan, says US | worldnews