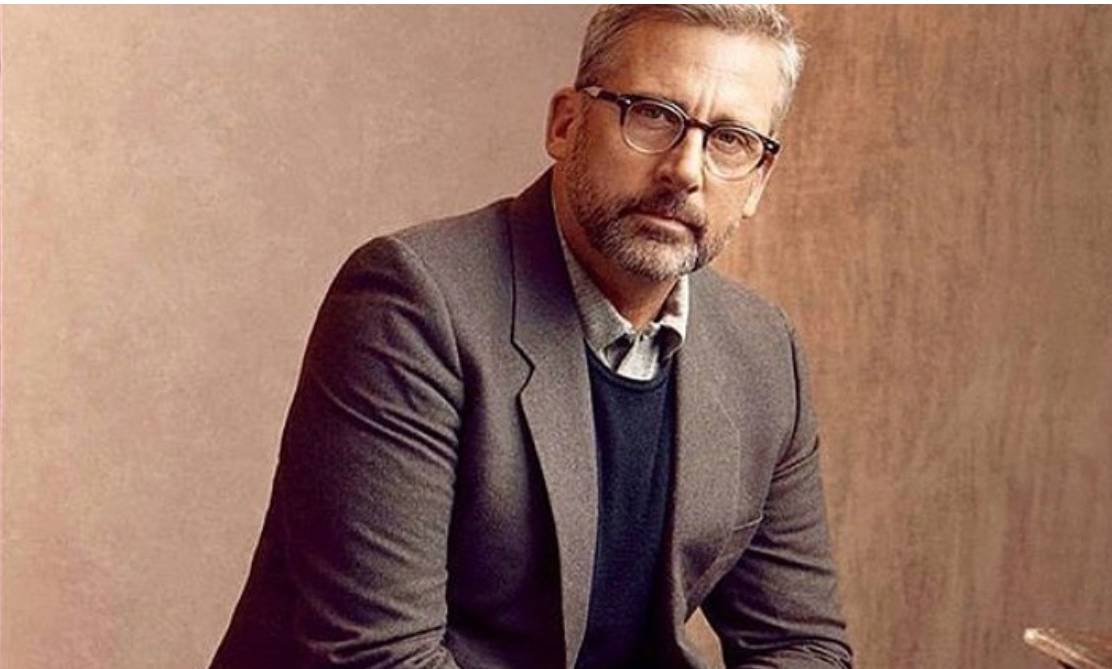 Los Angeles, May 28 Actor Steve Carell has brought back the popular character Gru, which he voiced in the “Despicable Me” franchise, along with his band of Minions, to urge people to keep their distance and help fight the spread of coronavirus.

The loved animated characters have returned to spread awareness through a new public service announcement message.

Illumination, the animation studio behind “Despicable Me”, has developed the message with the World Health Organization and the United Nations Foundation, reports variety.com.

In the short video, Gru, voiced by Carell, highlights the “lifesaving behaviours” necessary to adopt to stop the spread of the virus amid the ongoing pandemic, reminding people to practice social distancing, staying active at home and being kind to one another.

In the clip, Gru is seen shooting water at a friend to keep her from coming any closer. At one point, he is seen whipping up some treats for his family, and at one seen enjoying his day with his family. All this to indicate that people can indulge in a lot of activities while staying indoors.

“Stay home, stay healthy, and remember: We’re all in this together, but totally separate,” Gru said at the end of the clip.

The PSA will be translated into Spanish, French, Portuguese and Arabic, among other languages.

“Storytelling is a powerful tool to accelerate positive social change in the world. It is an honour to partner with the WHO and UN Foundation to remind people around the globe to protect themselves, each other and our communities during this pandemic,” said Illumination Founder and CEO Chris Meledandri.

As per a release posted on who.int, Illumination is the first Hollywood Studio to partner with the World Health Organization, the UN Foundation and the COVID-19 Solidarity Response Fund to “create an entertaining and educational PSA for global audiences”.