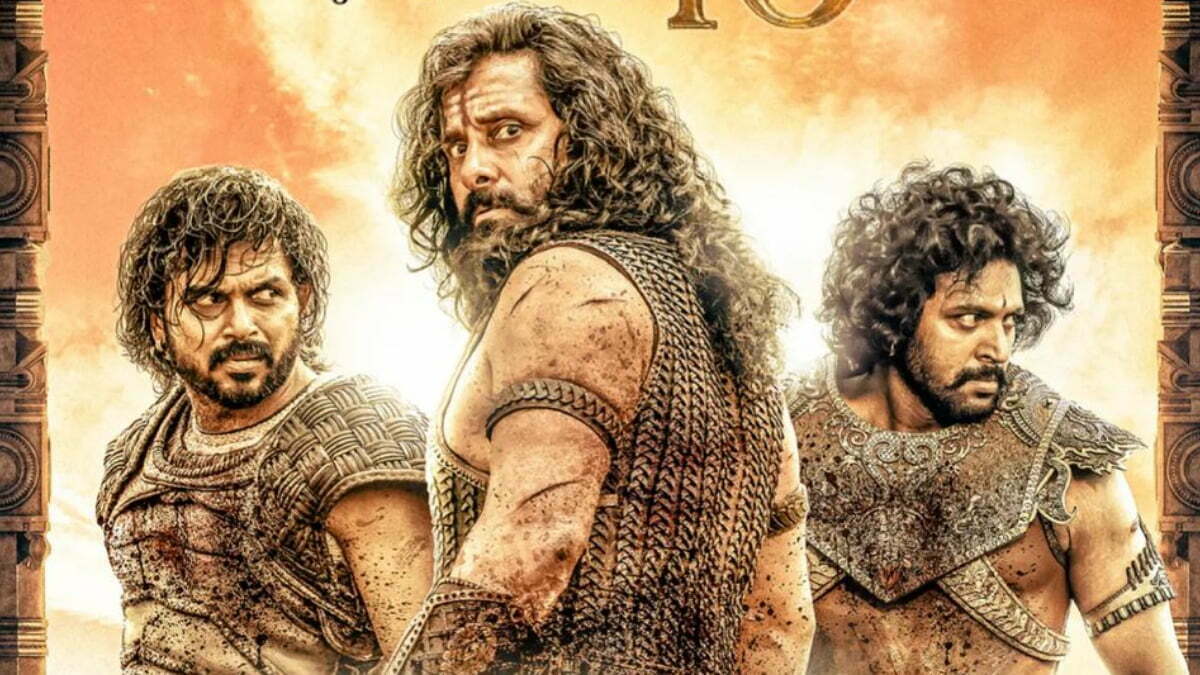 Ponniyin Selvan I Box Office Collection: The Tamil historical film PS-I has left a lasting impression on the audience after its theatrical release on September 30. Gains have been steady in the Hindi belt and higher in the southern regions. Especially in Tamil Nadu, the film has performed exceptionally well. In the second weekend, Vikram and Aishwarya Rai Bachchan’s lead has seen an upward trend, and that’s only good news for creators.

PS-I has been inching towards the Rs 400 crore world collection steadily. As of October 8 (9 days), the film had collected Rs 375 crore, domestic and international collections. After Enthiran, Kabali, 2.0, and Vikram, this is the sixth Tamil movie to gross over Rs 300 crore. Ponniyin Selvan is based on the early life of Prince Arun Mozhi Varman, who later became known as the great Raja Raja Cholan.

PS-I sees an uptrend over the weekend

On the second weekend, the collection of PS-I remained stable. He has managed to attract viewers from all over India and has specially created a space for himself among the high-end audience. The Hindi version’s revenues have been somewhat less robust yet consistent. PS-I will be looking to hit the Rs 25 crore mark on the Hindi dubbed version so that it can earn a place among regional films that have performed well in northern markets, including Karthikeya 2 and Rocketry: The Nambi Effect.

Unlike other successful franchises like KGF and Baahubali, both parts of Ponniyijn Selvan were filmed simultaneously to make it profitable for the creators. After the release and a positive response to PS-I, the creators are considering a summer 2023 release for the second part, according to business analyst Taran Adarsh. “‘PS1’ SATELLITE, DIGITAL WILL INCREASE FANDOM, HYPE ‘PS2’…” Producers are now evaluating #PS2’s post-production schedule… In the future, the digital and satellite release of #PS1 will help increase fandom, which, in turn, will create a solid foundation for #PS2 (sic),” he wrote in his tweet to Ponniyin Selvan.

10 foods that will keep your heart young and healthy forever