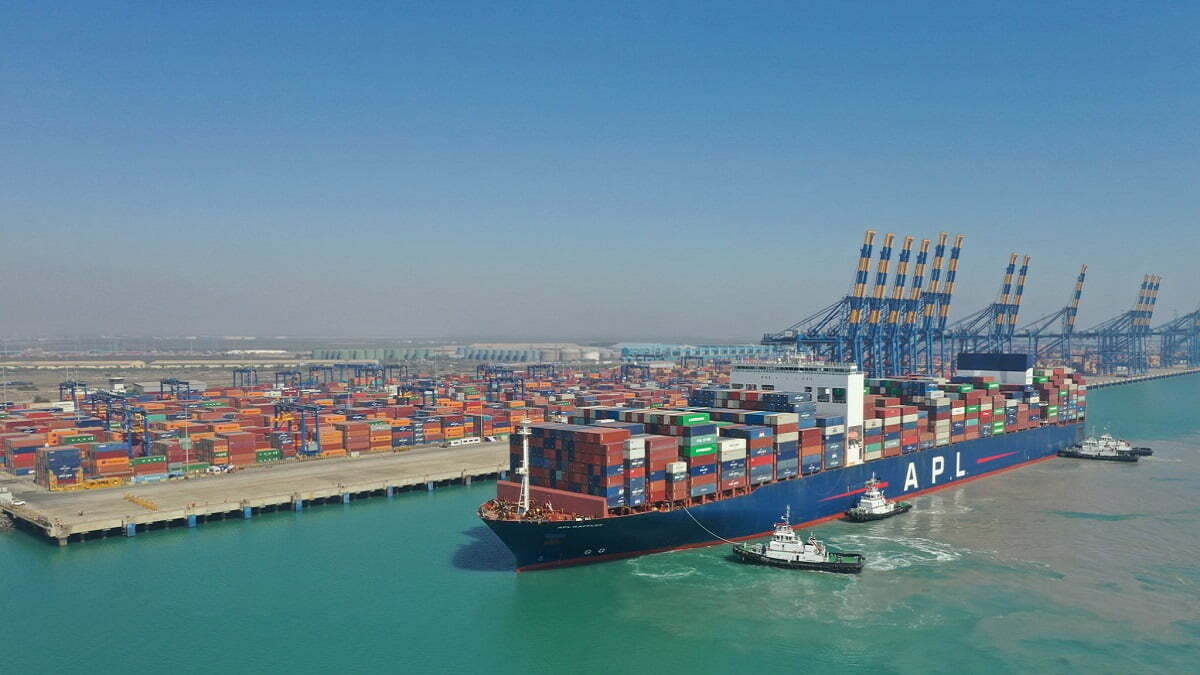 Data localization and UK companies that can bid for Indian government contracts are some of the issues causing a potential deadlock in the final stages of India-UK free trade agreement (FTA) negotiations towards a Diwali draft completion deadline, according to a UK media report. on Sunday. ‘The Daily Telegraph quoted a source close to the talks to say that data localization rules that prevent foreign companies from pulling data out of India and allow UK companies to bid for public sector contracts are two key “sticking points” for a comprehensive agreement.

The likelihood of a so-called “slim” trade deal within the symbolic Diwali, or Oct. 24 deadline and more “iterative” deals at a later stage now look like a likely outcome. The hurdles absolutely have to do with digital. The paper quoted an “insider” as saying, “How ambitious and comprehensive this deal is somewhat a function of time,”

It follows UK Commerce Secretary Kemi Badenoch indicating earlier this week that just because there may be an FTA reached with India doesn’t mean “we can’t do even more down the line”. The Department for International Trade (DIT) also reiterated the government’s position that any FTA would be agreed upon only if it meets UK interests.

UK Govt. said this week: “We continue to be clear that we won’t compromise quality for speed and that we’ll only sign a contract if it serves UK interests.” It follows a week of contentious remarks that decreased the likelihood of a significant trade agreement between the two nations. For example, UK Home Secretary Suella Braverman said she had “reservations” about India getting some kind of visa grant. “Open borders”.

While India responded to the minister’s claims that a Migration and Mobility Partnership (MMP) between the two countries had not “worked very well” in addressing the problem of people overstaying accounts, strategic experts suggested that the disputes could well end in a watered-down trade pact. The prospect of Prime Minister Narendra Modi visiting the UK later this month to sign a draft FTA around Diwali is also seen as shaky at this stage.

“It seems that the potential UK-India Free Trade Agreement (FTA) under the new Liz Truss administration won’t be as significant or comprehensive as what the previous administration of Boris Johnson had envisaged.” This is because negotiations on key issues like mobility, migration, and tariffs are moving toward a second phase of the deal that doesn’t have a deadline, “Rahul Roy-Chaudhury, senior fellow for South Asia at the International Institute for Strategic Studies (IISS) think tank in London, made this statement.”

Negotiations on key mobility, migration, and tariff issues can be expected to continue into a second-phase agreement without a time limit.

But it will still allow both governments to claim political victory, although its economic impact may be disappointing for both, “he said.

The Diwali timetable for an FTA was enthusiastically announced by former Prime Minister Johnson during his visit to India in April. Since then, the ruling Conservative Party in the UK has been plunged into turmoil, and her embattled successor in Downing Street, Liz Truss, is believed to be keen to score her big win by striking a trade deal with one of the world’s leading economies. the fastest growing in the world: a process that she had initiated as a former Secretary of Commerce.

The focus of NAFTA negotiations is to reduce barriers to trade, lower tariffs, and support easy imports and exports into each other’s markets. According to official UK government data, bilateral trade between India and the UK currently stands at around GBP 24.3 billion a year and is targeted to double at least by 2030.