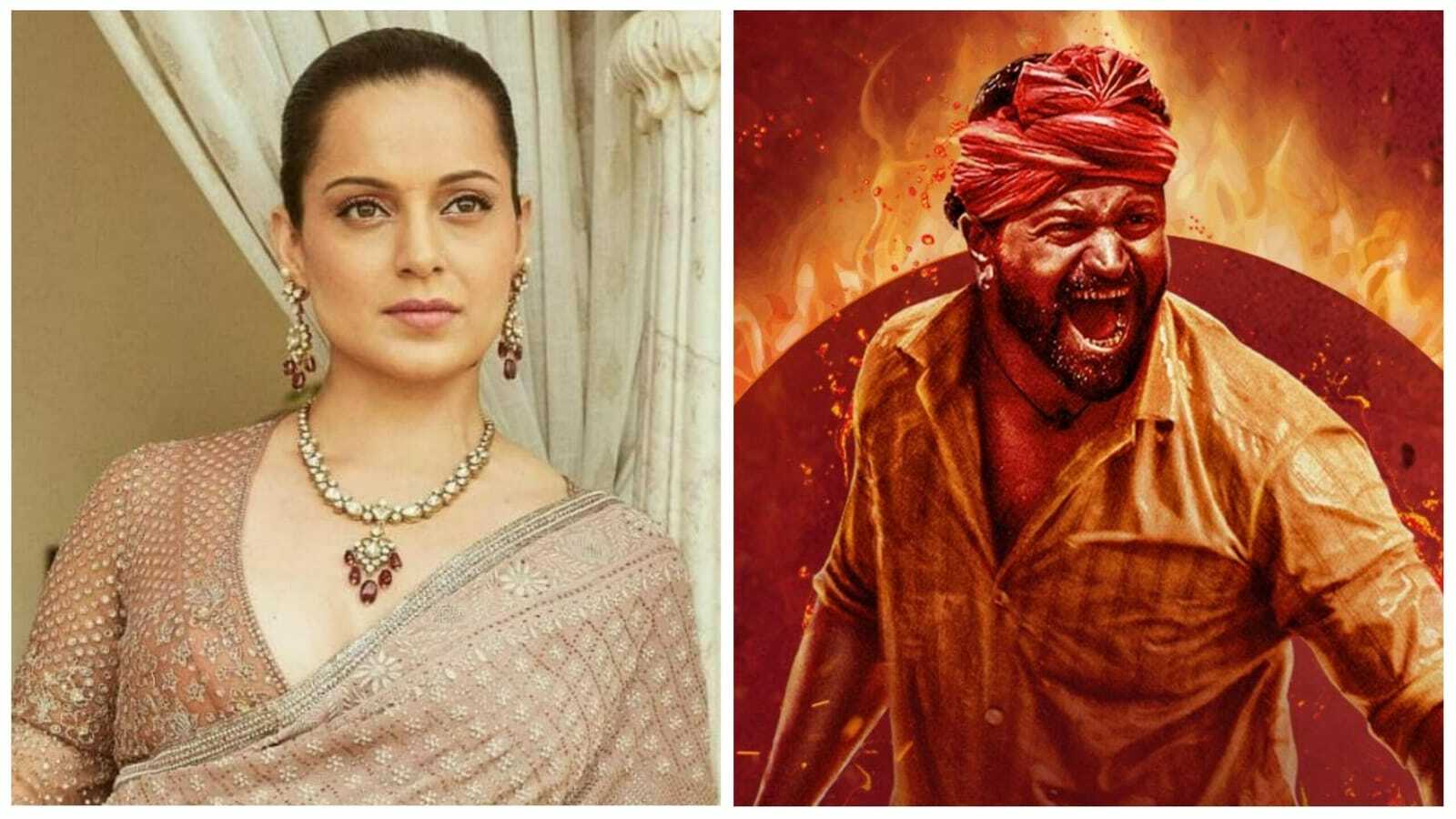 Kangana Ranaut is the latest Indian celebrity to say good things about the Kannada Kantara movie. After seeing the movie, the actress posted a video of herself reviewing it. She said nice things about the movie and thanked Rishab Shetty for making it. Kantara is the third highest-grossing Kannada movie of all time, and both critics and fans love it.

Kangana posted a selfie video from her car after seeing the movie and said, “I just went with my family to see Kantara, and I’m still shaking. What a crazy thing to happen! Hats off to Rishab Shetty. Incredible writing, directing, acting, and action! ”

Kantara is a movie starring and directed by Rishab Shetty. It is set on the coast of Karnataka and deals with the modern themes of territorial politics and man vs. nature. It also has elements of local folklore and beliefs in Daivas, which are local gods. Since its release on September 30, the film has earned $170 crores worldwide. This is more than any other Kannada movie except for the two KGF movies. The show’s popularity led the people who made it to make versions in Hindi, Tamil, Telugu, and Malayalam. All of these versions are doing well across India.