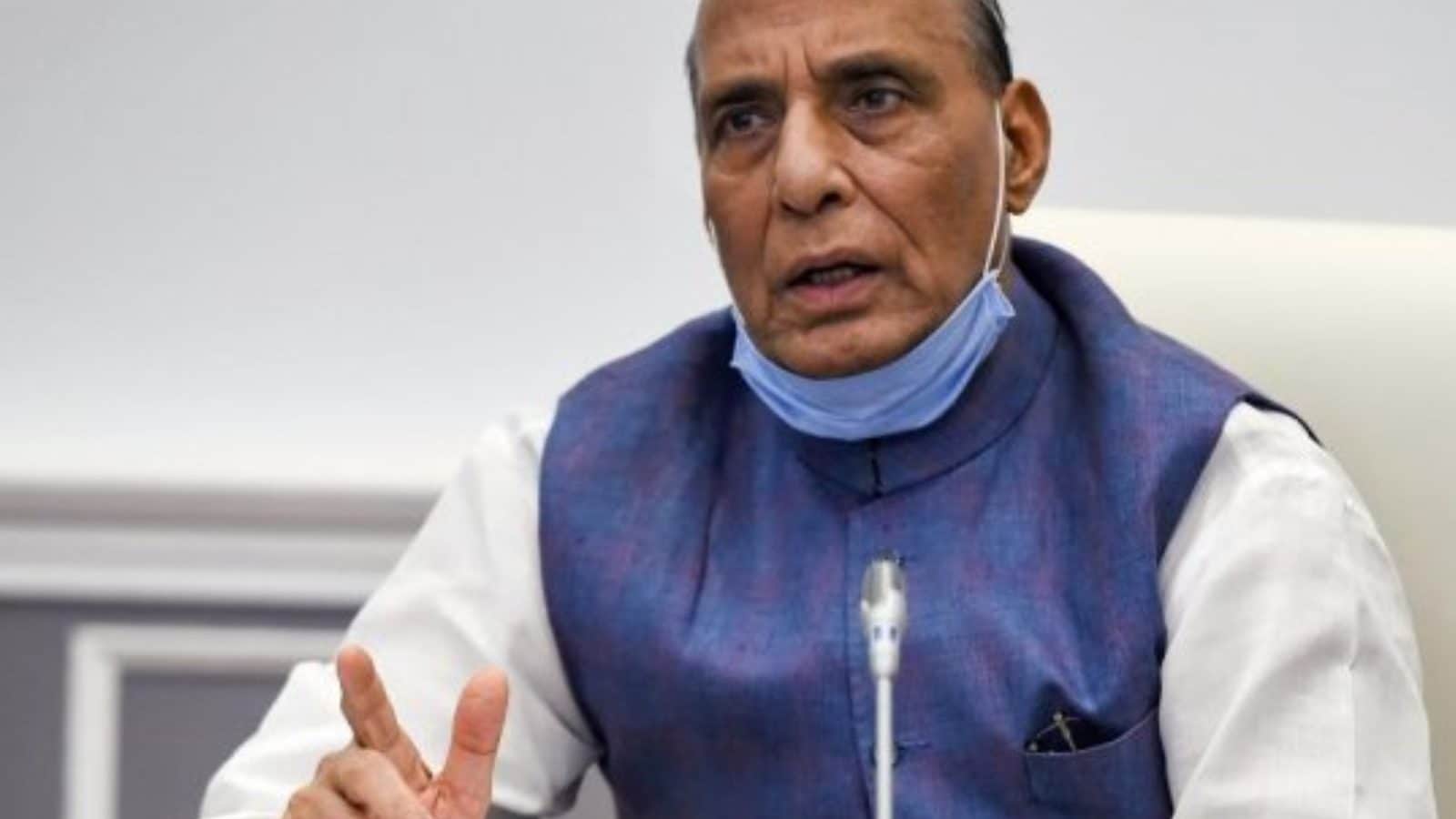 India represents rules-based maritime borders in the Indo-Pacific in which no nation, however large, can exclude others from its fair use, Defense Minister Rajnath Singh said on Saturday, amid growing assertiveness by China in the region. In his address to the heads of Asia Coast Guard agencies, the defense minister also called for effective collaboration among maritime nations to meet maritime security challenges.

Singh said that India has always been a peaceful country that has never invaded another country and has always respected the boundaries of other countries, treating them as equals. He said that ocean space should be respected as a global commons so that everyone can use it in a way that is good for the environment.

“We stand for open, free, and rules-based maritime borders in the Indo-Pacific, where no nation, however large, can appropriate the global commons or exclude others from its fair use,” Singh said. “We are always ready and willing to work with all partner countries with similar goals in different places to help with this,” he said.

His words came at a time when major democratic powers were getting more worried about China’s military show of force in the Indo-Pacific. The defense minister said that India was committed to following international rules, making laws for maritime safety and security, setting up ways for countries to work together, and helping maritime law enforcement agencies improve their abilities.

He said that the success of agreements like the Regional Cooperation Agreement to Combat Piracy and Armed Robbery Against Ships in Asia gives India hope. He also said that India thinks that mutual cooperation is the best way to keep ships safe at sea. Singh said India’s ‘SAGAR’ (Security and Growth for All in the Region) and ‘Rules-Based Order at Sea’ complement his approach to inclusive growth and lasting collaboration in the region.

“As maritime traffic keeps growing, so have the chances of marine pollution and the need for search and rescue in the event of an unplanned maritime event,” he said. “Recent oil spill incidents have raised concerns about the maritime environment and the associated dangers to life. Illegal, unreported, and unregulated (IUU) fishing continues to threaten the long-term sustainability of the oceans,” Singh said.

He said that smuggling, drug smuggling, and trafficking of people through sea lanes have made it harder to enforce maritime law. He also said that a good plan for dealing with these threats is needed right now. Singh appreciated the role of Coast Guard agencies in ensuring maritime safety and security.

He said that as maritime surveillance and law enforcement agencies, Coast Guard agencies bring distinctive capabilities and functionality to the table. He called on the agencies to complement the capabilities of the respective national navies and, together, ensure a safe and secure maritime environment.

Singh expressed the hope that the maritime domain could be conducive by ensuring a safe maritime environment and cleaner seas with joint efforts. The Indian Coast Guard is hosting the 18th Asia Coast Guard Agency Chiefs Meeting (HACGAM) in Delhi from 14–18 October.