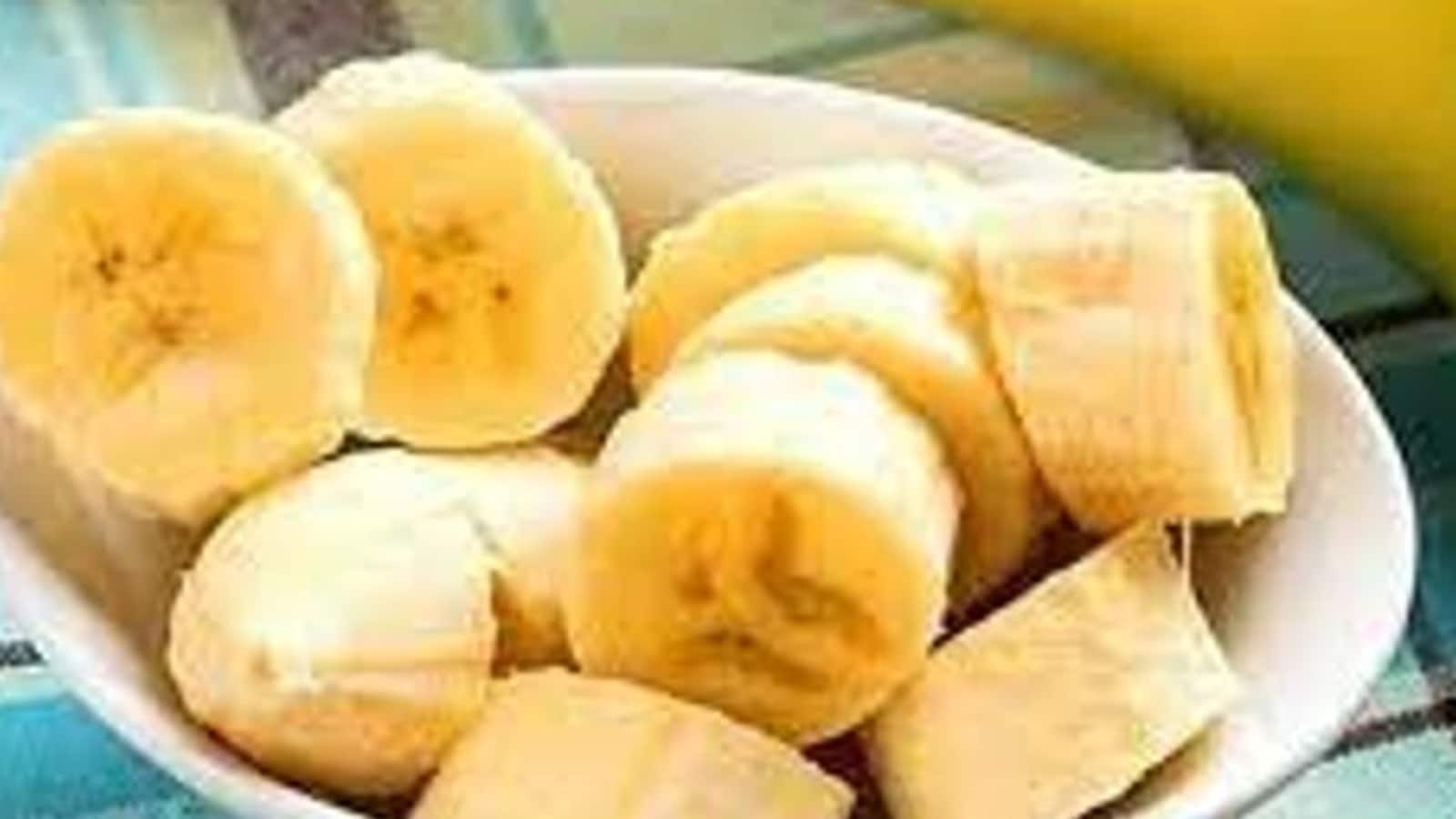 Radiation usually invokes fear in some people, while others think it could give them superpowers like the Incredible Hulk. But is everything that surrounds us radioactive? And even though we can’t turn into superheroes, are our bodies also radioactive? Let’s find out!

Radiation is either waves or particles that travel from one point to the next. Radiation comes from both natural and man-made sources and is around us every day.

Bananas are a good example of how radiation can occur naturally. They contain high levels of potassium, and very small amounts of it can be radioactive. But don’t panic just yet: this amount is much less than what we’re exposed to in natural “background radiation” every day.

People often think that man-made sources of radiation are more dangerous than those that come from nature. While this might be true for some people, it’s not actually the case.

Artificial exposure to radiation is no different than natural exposure. Any dangerous effects are due to the amount of radiation absorbed and not the source of the radiation.

What is the difference between radiation and radioactivity?

The words “radiation” and “radioactivity” are often used interchangeably, but they refer to different things. Radiation can be natural and can have both positive and negative effects on our health. Radioactivity is the process by which atoms release particles from their nuclei when they break down.

Radioactivity means an unstable atom is undergoing radioactive decay. The energy is released as radiation as the atom tries to become stable or non-radioactive.

Radioactivity is the rate at which an object decays. The radioactivity of an object comes from its unstable atoms, which release energy and particles as they break down. It can be thought of as a process for elements and materials to stabilize themselves. Radiation, on the other hand, is the release of this energy.

There are two main classifications of radiation, depending on its energy level.

Ionizing radiation is a type of energy that is high enough to remove an electron from an atom. This can change the chemical makeup of material, like X-rays and radon.

Even though non-ionizing radiation is weaker, it can still speed up the vibrations of molecules and atoms. Sources include cell phones, power lines, and ultraviolet (UV) rays from the sun.

Is all radiation dangerous? Not really

You often hear that radiation is dangerous, but this isn’t always the case. It can be dangerous if it’s of a certain type or strength, and its danger level will depend on how long you are exposed to it.

Generally, the hotter a material is, the more likely it is to cause damage. For example, we know that overexposure to radiation can cause long-term injury or even death. This is also true of materials like liquid mercury.

Ionizing radiation is dangerous to people because it can change the charge inside an atom. Non-ionizing radiation, such as ultraviolet rays from the sun, does not have the ability to transfer energy from one atom to another. UV radiation can still be harmful at high-intensity levels, though, and cause adverse health effects such as burns, skin cancer, or blindness.

One of the great things about these hazards is that they are well-known and have international guidelines to ensure safety. This way, people are protected against them and can enjoy the environment in peace.

To avoid ionizing radiation, you need to maintain doses that are as low as reasonably possible while still getting the image of the body part needed. For example, only using images of one body part, keeping the dose low, and keeping copies of the images around to prevent repeat examinations

For this type of radiation, it means keeping exposures at a safe level. For example, radio frequency radiation is used in telecommunications equipment, which must be used within safe limits.

It’s important to be mindful of how much sun exposure you get and make sure to protect yourself from harm (though it might not always be easy). People should also avoid the sun when it is at its most intense, like on a hot sunny day when the UV index is 3 or higher.

Though there are clear risks involved with radiation exposure, it’s also important to recognize the benefits. For instance, a common example of these benefits is the use of radiation in modern medicine.

Medical imaging is a type of medical procedure that allows doctors to see what’s going on inside the body and often lead to earlier and less invasive diagnoses. Medical imaging can also help rule out serious illnesses.

Radiation can be used to treat a variety of things, including cancer and tumors.

This is something that everyone has to think about. Our bodies are radioactive, like everything else around us. But this doesn’t have to bother you too much.

Most people have a fear of the words radiation and nuclear. But our bodies were built to handle small amounts of radiation. So, the exposure we get from both natural and man-made sources is not much at all.

Thanks to Sarah Loughran, University of Wollongong

Twitter Is Now Offering Verified Subscription For $7.99 A Month