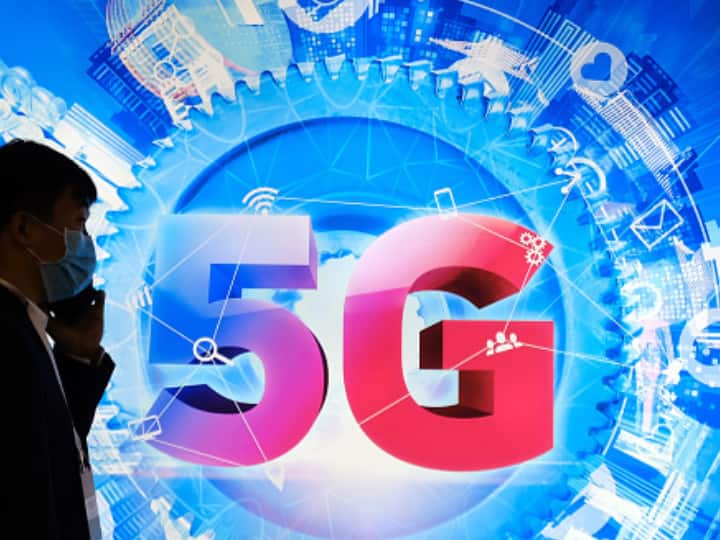 These days, the launch of 5G technology is the topic of most discussion, and for good reason. With an enormous increase in the speed and power of Internet connection, 5G has the potential to totally change business and communications. It will also be crucial in maximising the promise of numerous new technologies, including blockchain, augmented reality, virtual reality, and artificial intelligence (AI).

Simply said, 5G technology may have a significant influence on blockchains. The two taken together may completely alter the financial landscape. For security reasons, the banking industry in particular has already been using different versions of distributed ledger technology (DLT) or blockchain for some time.

Without a centralised authority, DLT makes it possible to conduct very safe transactions. For a user, this implies that the decentralised DLT would continue to process and maintain the transaction book even if the banks’ central servers were hacked or rendered inoperable. Both the unbanked and the unbanked might benefit greatly if blockchain networks can provide payment options.

While 5G by itself has the potential to expand the already flourishing micropayment market, the 5G-powered blockchain as a whole has the ability to raise the bar for digital micropayments significantly.

The Internet of Things (IoT) would benefit from 5G as well, and this would subsequently advance blockchain technology. Decentralization, security encryption, and resilience to malware assaults are just a few of the distinctive characteristics of blockchain that might be useful for a variety of breakthroughs, including autonomous vehicles, smart homes, and smart cities.

For blockchain technology to operate at its best, a sizable network capacity is needed. Another benefit of 5G is that it is highly capable of supplying the necessary network capacity.

The largest problem facing blockchain might be solved by increasing network capacity, which would also result in faster block times and more scalability. Although the size of both Bitcoin and Ethereum has grown, their transaction speeds still fall short of the scale that reputable financial organisations are used to.

Digital assets could soon be able to catch up with financial behemoths like MasterCard and Visa in the number of transactions per second thanks to 5G’s broadband-level speeds. And it may make a big difference.

For this system to work, these oracles need constant connectivity to the Internet to send and receive data. With the worldwide implementation of 5G infrastructure, the adoption of smart contracts and Oracle would be much simpler, particularly in rural areas.

Additionally, 5G would enhance connection for users of smartphones and tablets, enabling larger network involvement. This would result in an increase in the number of active nodes, which would diversify the blockchain and make it more accessible to all users worldwide. In summary, 5G would provide increased network capacity, more scalability, increased node involvement, decreased latency, and faster block processing times.

After listing all the benefits of the 5G network and the possible advantages of its association with blockchain, it is necessary to note certain drawbacks. The risk of malicious devices and entities entering the network and creating issues always exists. However, this is an inevitable side effect as interconnectedness increases.

One of the possible issues with the rollout of 5G is that the demand for blockchain apps and digital assets may place an inordinate amount of strain on these networks, leaving them unable to grow to keep up.

In conclusion, the combination of 5G with blockchain has the potential to improve the future for businesses and people all across the globe.

5 tips on seasonal depression to improve your mornings