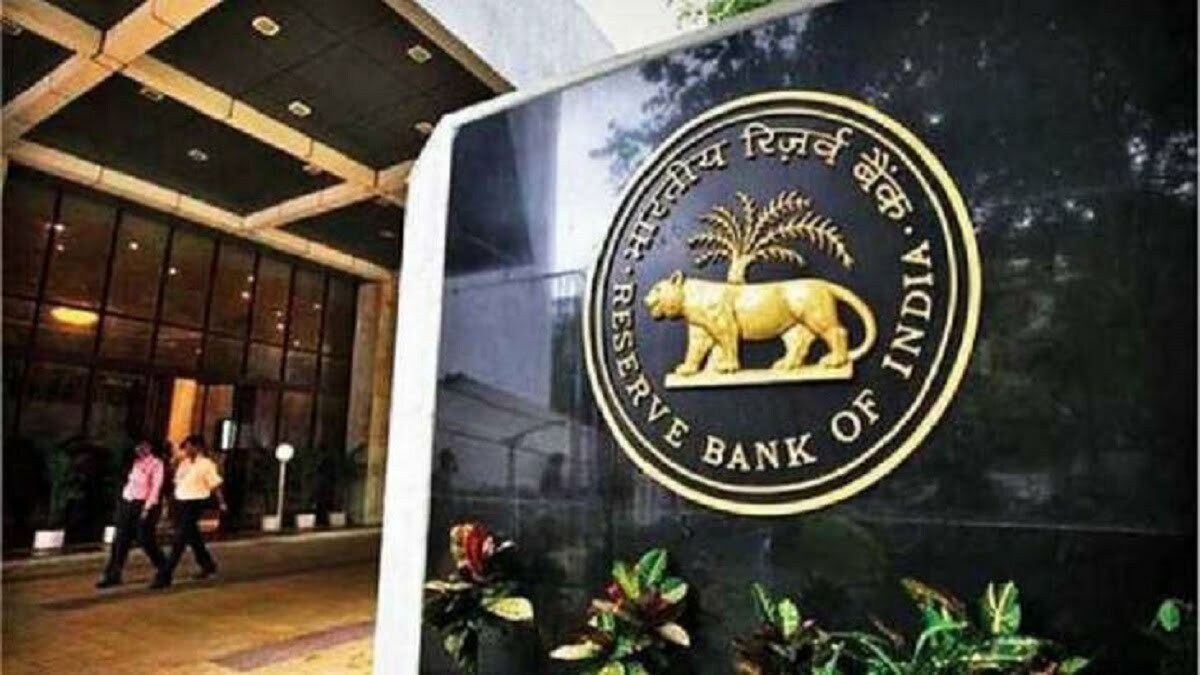 Ashima Goyal, a member of the RBI’s Monetary Policy Committee (MPC), said on Wednesday that the Reserve Bank’s efforts to keep prices from going up by repeatedly raising interest rates will help keep inflation in check, which is likely to drop below 6% next year.

Goyal also said that the policy rate hikes have mostly undone the cuts made during the pandemic, but the real rate is still low enough not to hurt the growth recovery. “With a lag of two or three quarters, higher real rates will reduce demand in the economy.”

“International commodity prices are softening with the global slowdown and supply chain bottlenecks have been reduced,” he told PTI in a telephone interview.

To control rising inflation, the RBI on September 30 raised the short-term lending rate for the third consecutive time by 50 bps to bring the repo rate to 5.9 percent. Since May, it has cumulatively increased the reference interest rate by 190 basis points. “The Indian government is also taking steps to reduce supply-side inflation. Current projections show inflation falling below 6 percent next year,” Goyal said.

The central bank is required to keep inflation at 4%, with a 2% margin on either side. According to Goyal, a slightly positive real interest rate can act to reduce inflation, with a supportive action on the supply side, while imposing a minimum growth sacrifice.


He pointed out that today the prospective real interest rate is positive and such a rapid response in an inflation targeting regime to inflation that exceeds the tolerance bands helps to anchor inflation expectations.

India’s consumer price index (CPI)-based inflation rose to a five-month high of 7.41% in September. This is the ninth month in a row that inflation has been well above the upper tolerance level of the RBI’s inflation-targeting framework.

In response to a question about the Indian rupee hitting an all-time low, Goyal said that a weaker rupee makes imports more expensive and hurts people who borrowed money abroad, but it may help some exporters make more money.

Even though fewer imports and more exports can help bring down the current account deficit, he said that the dollar is getting stronger against all other currencies because the Fed’s rate hike is bringing money back into the US.

But INR depreciation is less than most other advanced and emerging markets, and capital inflows have recently returned, “he said, adding that since INR is market-determined, this means markets are taking into account India’s better prospects and lower inflation.”

He said that valuation effects in India are the main reason why foreign exchange reserves have gone down.

Finance Minister Nirmala Sitharaman recently said that the dollar has gotten stronger, not the rupee, in order to explain why the rupee’s value against the dollar has dropped by 8% this year.

The rupee fell below the 83 level against the US dollar on Wednesday for the first time due to the outflow of foreign funds. When asked about global recession fears, Goyal stated that a global slowdown will have a negative impact on a connected India.


“But India has a large domestic market. Its size, diversity, political space, and strength of the financial sector will continue to give it good positive growth,” he said. Goyal pointed out that companies have reduced their debt over the last decade and that the financial sector is well-capitalized. “All of this reduces the risk of contagion for India,” he said.

IMF chief Kristalina Georgieva recently said that the global economy is moving from a world of relative predictability to one of greater uncertainty.

On October 6, the World Bank projected a 6.5% growth rate for the Indian economy for 2022–23, a drop of one percentage point from its June 2022 projections, citing the deteriorating international environment, while the IMF projected a growth rate of 6.8% in 2022 compared to 8.7% in 2021 for India.

The defamation lawsuit and rape accusations against Donald Trump, explained