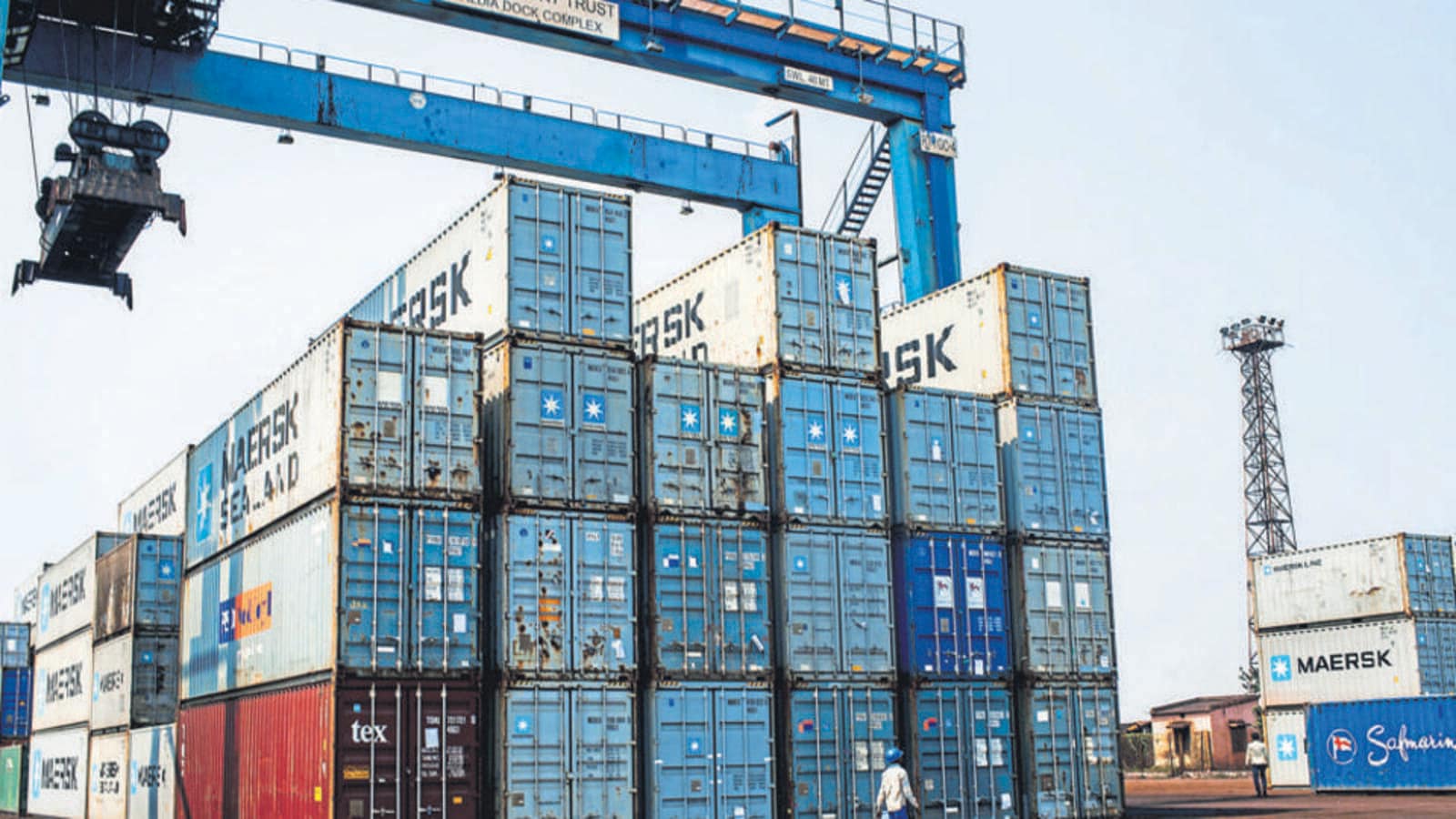 Due to the present global economic volatility, the administration postponed the publication of the new Foreign Trade Policy (FTP) on Monday and opted to prolong the existing 2015-20 FTP for another six months after hearing objections against publishing any long-term plan. middle of a dangerous geopolitical environment Supply chain interruptions, currency devaluation, and dwindling export orders, according to persons familiar with the situation.

“In recent days, exporters and industry groups have strongly persuaded the government that, given the present and turbulent global economic and geopolitical scenario, it would be prudent to continue the existing policy for a period of time and additional deliberation before continuing.” “With the new policy, depart,” the Ministry of Commerce and Industries stated in a statement.

A new foreign trade strategy was supposed to go into effect on April 1, 2020, however it was delayed owing to the worldwide circumstances. The current FTP was originally extended for a year owing to the “unprecedented” condition caused by the Covid-19 outbreak; it was then extended every six months. FTP develops policies, goals, and tactics to increase India’s exports, decrease import reliance, and generate employment.

The Commerce Department said during a news conference on September 3 that the new trade strategy will be announced at the end of this month. According to at least three sources, a government official and two experts who requested anonymity, Indian export growth has slowed dramatically in the last two months owing to global upheaval and economic uncertainty, necessitating a review of the draught of the new FTP by the government.

“Many nations have limited imports of luxury and non-essential commodities, with many insisting on payment in local currency, which is problematic given currency devaluation versus the US dollar.” As a result, the business plan has to be updated to match the present global reality,” said one of them, who works for a large trade organisation.

According to a Commerce Ministry statement, the decision to maintain the present Foreign Trade Policy (2015-20) was decided in response to appeals from export promotion councils and key exporters.

According to him, the administration has always included all stakeholders in policymaking. “In light of this, it has been agreed to extend the 2015-20 Foreign Trade Policy, which is in effect through September 30, 2022, for an extra six months, beginning October 1, 2022,” he said.

According to the most recent preliminary statistics given by the Ministry of Commerce on September 14, India’s goods exports climbed by less than 2% year on year to $33.92 billion, while imports increased by 37.28%. During this time, India’s exports to China decreased by more than 35% to $6.8 billion in April-August 2022, down from $10.5 billion the previous year.

“Although crude oil prices have fallen significantly, the rupee’s devaluation against the dollar is one of the reasons for the rise in imports,” said a second individual, a dealer, who was cited above. After the United States and China, India is the world’s third biggest user of fossil fuels. It imports and pays in dollars for 85% of the oil it processes.

Ajay Sahai, CEO and President of the Federation of Indian Export Organizations (FIEO), described the move as “very smart.” “The global environment is very volatile, with nations experiencing growing prices and uncertainty as a result of geopolitical events.” Many economies are experiencing a recession, and a currency war is raging. This is not the moment to launch a long-term international trade strategy.”

“It is preferable to present the policy when the situation has stabilised in six months so that we can analyse it and, as a result, create our plan to meet the new dynamics of global trade,” he added. However, other analysts believe the delay would have a severe impact on many future industries.

The new FTP, which was due to be released on September 29, has been postponed, according to Abhishek Jain, indirect tax partner at KPMG in India, since the validity of the present FTP supports has been extended till March 31, 2023. “The wait seems to be continuing for the service sector, which was expected some advantages instead of the SIX [Service Exports from India Scheme] on the new FTP,” he added.

Scarlett Johansson shares the story behind naming her son Cosmo