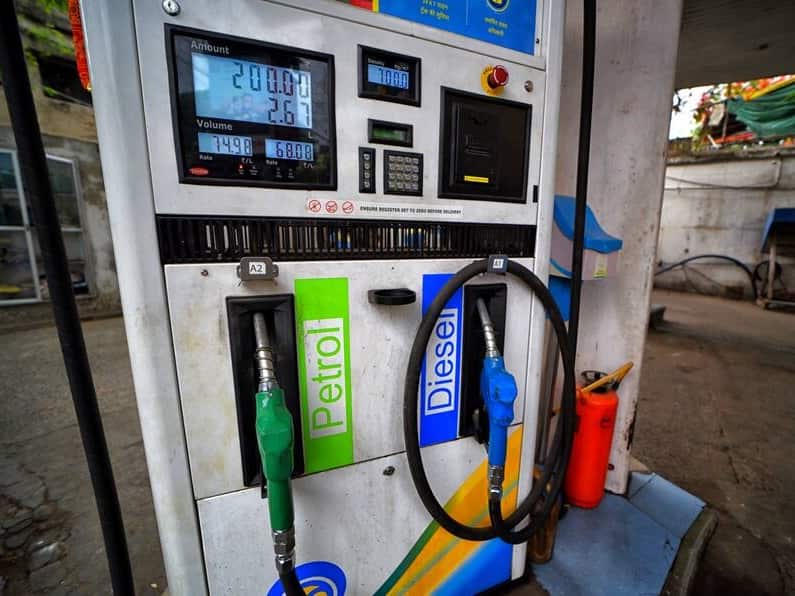 The Ministry of Finance said Friday night (September 30) in a Gazette notice that the additional special tax on gasoline will now begin on November 1, 2022, while the tax on diesel will begin in April 2023.

Union Finance Minister Nirmala Sitharaman included a Rs 2 per litre surcharge on gasoline and diesel that are not blended with ethanol or biodiesel in her budget for the fiscal year that begins in April 2022. This tax was meant to go into effect on October 1, 2022, but it has been pushed back to November 1 for gasoline and April 1 for diesel.

Currently, 10% ethanol (produced from sugar cane or extra food grains) is blended with gasoline (i.e., 10% ethanol is mixed with 90% gasoline) to reduce oil imports and provide farmers with an additional source of revenue. derived from money

However, there is only one test blend of biodiesel, which is generated from non-edible oilseeds, and diesel, the most popular fuel in the country.

“The administration wants to blend fuels as much as possible.” Unblended petrol will be subject to an additional Rs 2 per litre excise tax from October 1, 2022. “This is intended to encourage individuals to mix their fuels,” Sitharaman stated in his statement. The budget speech was delivered in the Lok Sabha on February 1st.

According to a notification issued on September 30, “petrol intended for retail sale that is not blended with ethanol or methanol” would have a basic excise charge of Rs 3.40 per litre instead of Rs 1.40 per litre beginning November 1, 2022.

The excise charge on branded gasoline that is not ethanol-mixed would rise from Rs 2.60 to Rs 4.60 per litre.

In the case of diesel, he stated that fuel “designed for retail sale, not combined with alkyl esters of long-chain fatty acids derived from vegetable oils, widely known as biodiesel,” will be subject to a basic special tax of Rs 3.80 per litre, up from Rs 1.80. The basic excise charge on branded fuel would be increased from Rs 4.20 to Rs 6.20 per litre.

Even while the additional tax will force oil firms to acquire more ethanol to mix with gasoline and find out how to distribute it to locations where there isn’t enough, the country is unlikely to be able to construct the infrastructure required to produce enough biodiesel to blend it. According to business executives.

The government accelerated its objective of mixing 20% ethanol into gasoline by 2025 by five years last year. This was done to assist the country in becoming less reliant on costly oil imports. The 10% ethanol mix was achieved earlier this year.

India is the world’s third largest purchaser of oil. More than 85% of its oil requirements are met by sources outside the nation.