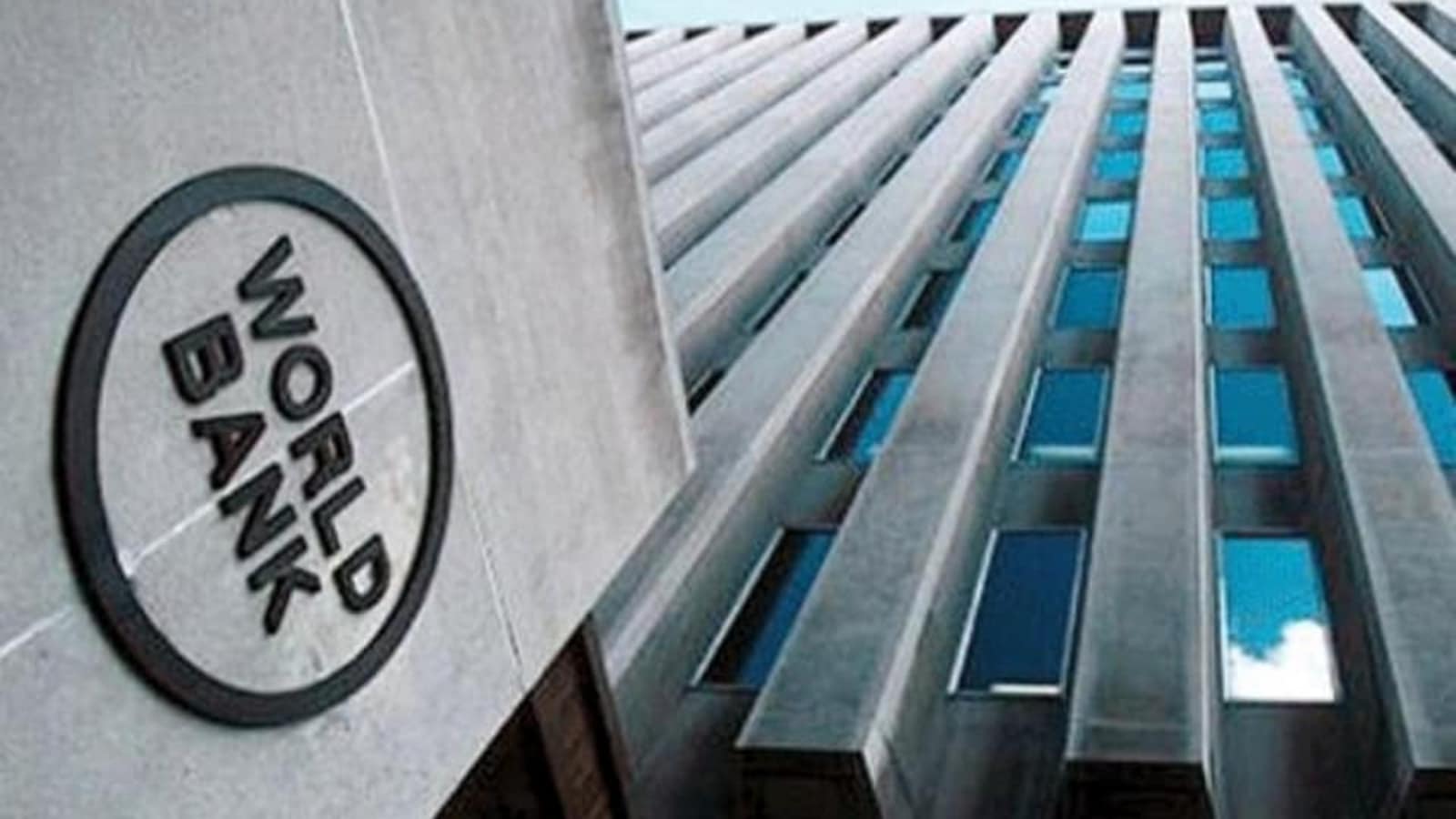 In a new report released on Tuesday, the World Bank said that the world is unlikely to meet its long-term goal of ending extreme poverty by 2030. This is because the world has been hit by shocks like the Covid-19 pandemic and Russia’s war on Ukraine. Wednesday.

According to the report, the COVID-19 pandemic was a turning point in history. After decades of reducing poverty, 71 million more people will be living in extreme poverty in 2020 because of the pandemic.

That meant that about 9.3% of the world’s population, or 719 million people, lived on just $2.15 a day. He said that the ongoing war, slowing growth in China, and higher food and energy prices could make it harder to reduce poverty.

It said that if growth isn’t strong, about 7% of the world’s population, or 574 million people, will still be living on the same level of income by 2030.

David Malpass, the president of the World Bank, said that the new Shared Poverty and Prosperity report showed how bad things are for tens of millions of people. He also said that major policy changes are needed to boost growth and help get rid of poverty.

“Progress in reducing extreme poverty has basically stopped along with moderate global economic growth,” it said in a statement, blaming the rise in poverty on inflation, currency depreciations, and larger crises that are happening at the same time. extreme.

The World Bank said that for countries to change direction, they should work together more, avoid large subsidies, focus on long-term growth, and take steps like property taxes and carbon taxes that could help raise incomes without hurting the poor.

The report showed that government spending and emergency aid helped keep poverty rates from going up even more, but the economic recovery had been uneven, with developing economies with fewer resources spending less and getting less done.