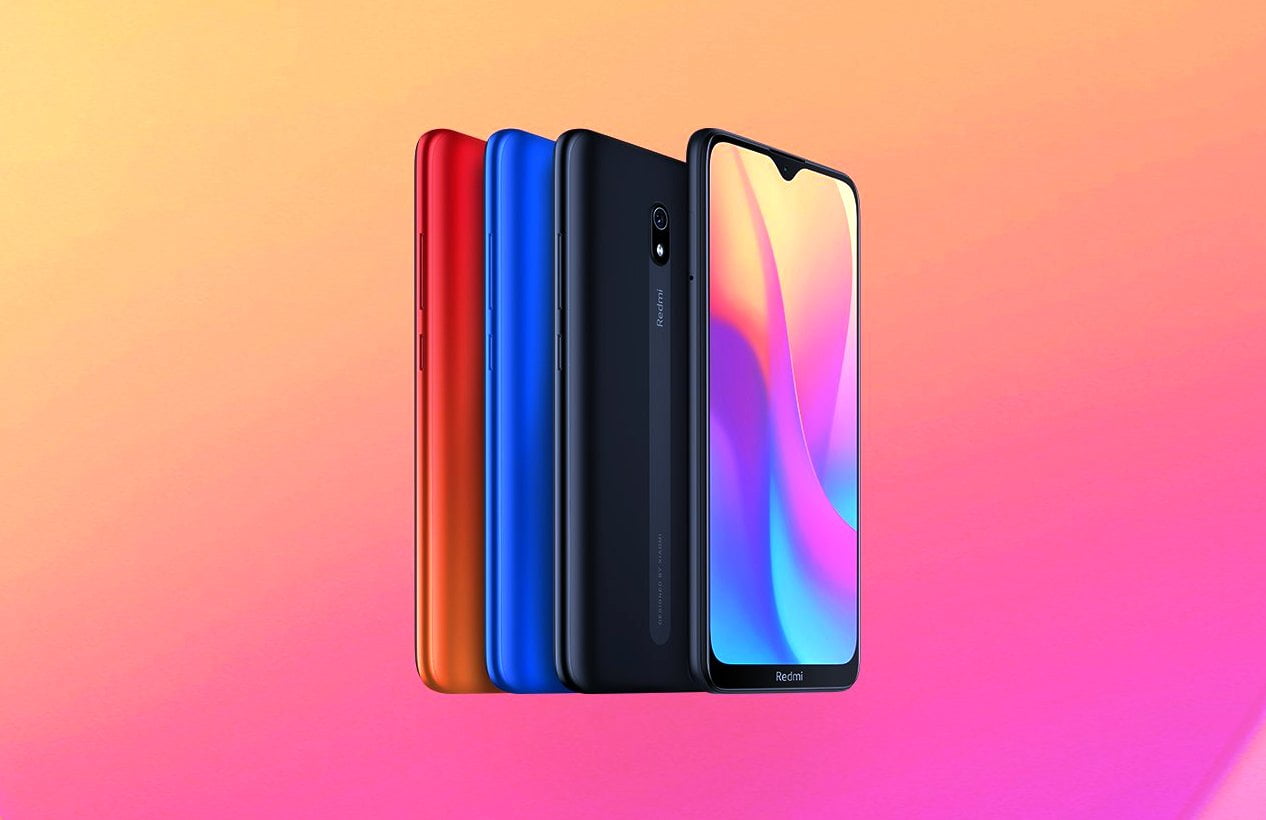 Redmi 8A Pro was recently launched by Chinese smartphone maker Xiaomi. This budget smartphone is a good phone in terms of the segment. According to the report, the company is preparing to launch Redmi 8A Pro. Redmi 8A Pro has been seen on the list of Xiaomi’s official website. This is on the RF exposure page.

At present, the company has not mentioned anything about this smartphone other than Redmi 8A. Redmi 8A Pro is listed under Redmi 8A on the Mi.com website, although you cannot click on it. Looking at this, it seems that the company can also launch Redmi 8A Pro in India soon.

Talking about Redmi 8A, the company launched it in India for Rs 6,499. It will be sold on Flipkart and Mi.com. Its sale will start on September 29. This smartphone has been launched in Midnight Black, Ocean Blue, and Sunset Red. The specialty of this phone is that the Sony IMX 363 lens has been given in the rear camera provided in it.

The Redmi 8A has a 5,000mAh battery and also has a USB Type C connector. This smartphone does not have a fingerprint scanner, but Face Unlock has been supported for this.