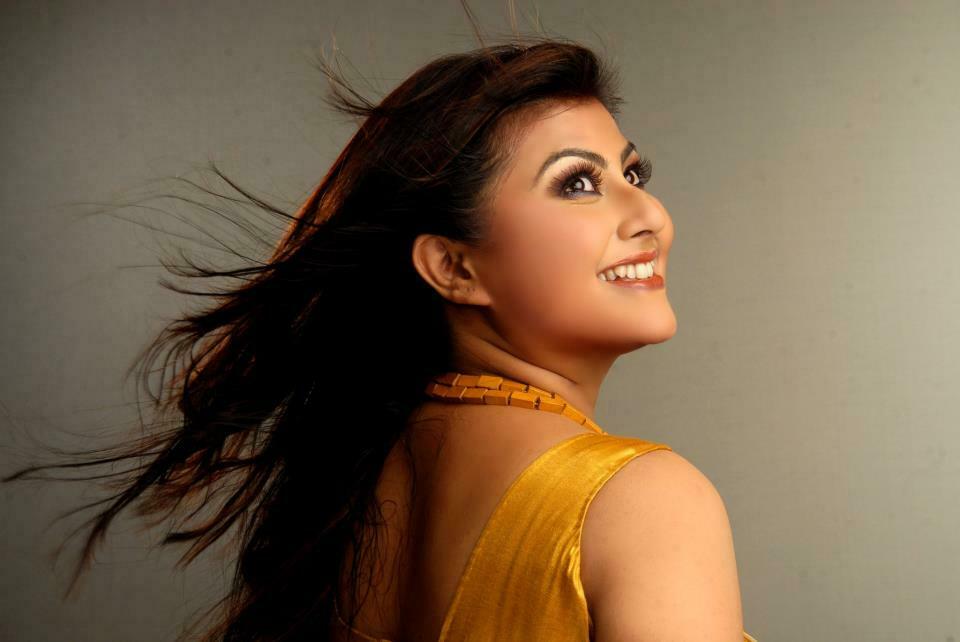 Prastuti Parashar (Porasor) is an actress from Assam. Prastuti Parashar, born in Assam’s Jorhat, is from there. Additionally, she is a well-known model in the region. Many of her Assamese films have already been produced. Maharathi was her very first film.

Note: All photo credit goes to the original copywriter.