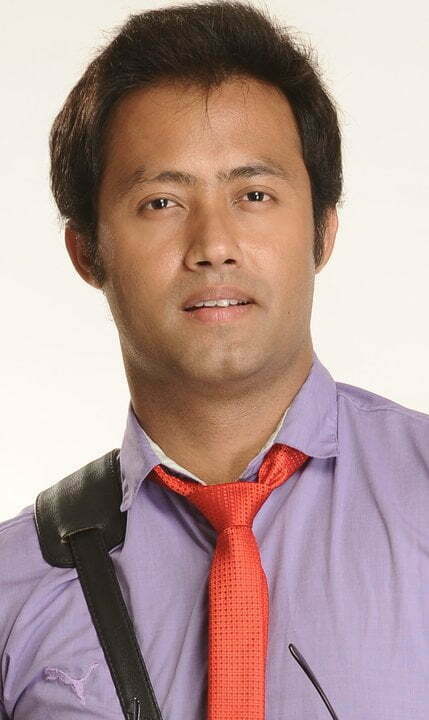 Nayan Nilim is a well known actor of Assamese movie and video films. He was born on the 22nd day of September in the year 1982 in a village in Naharkatiya of Dibrugarh. He has done at least 70 VCD films till now, with RONGMON as his debut film. He is also a good bihu dancer. Apart from this he is a singer also. He makes his first album Abeli and recently releases album Chuma. 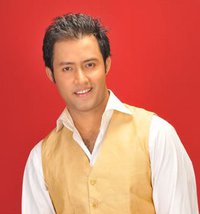 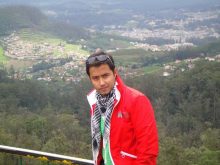 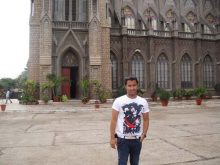 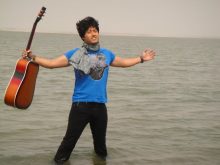 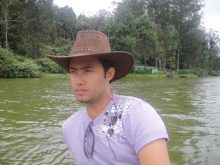 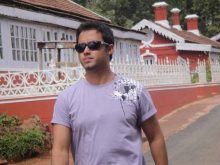 Bhupen Hazarika: A Brief Biography of The Legendary Music Composer