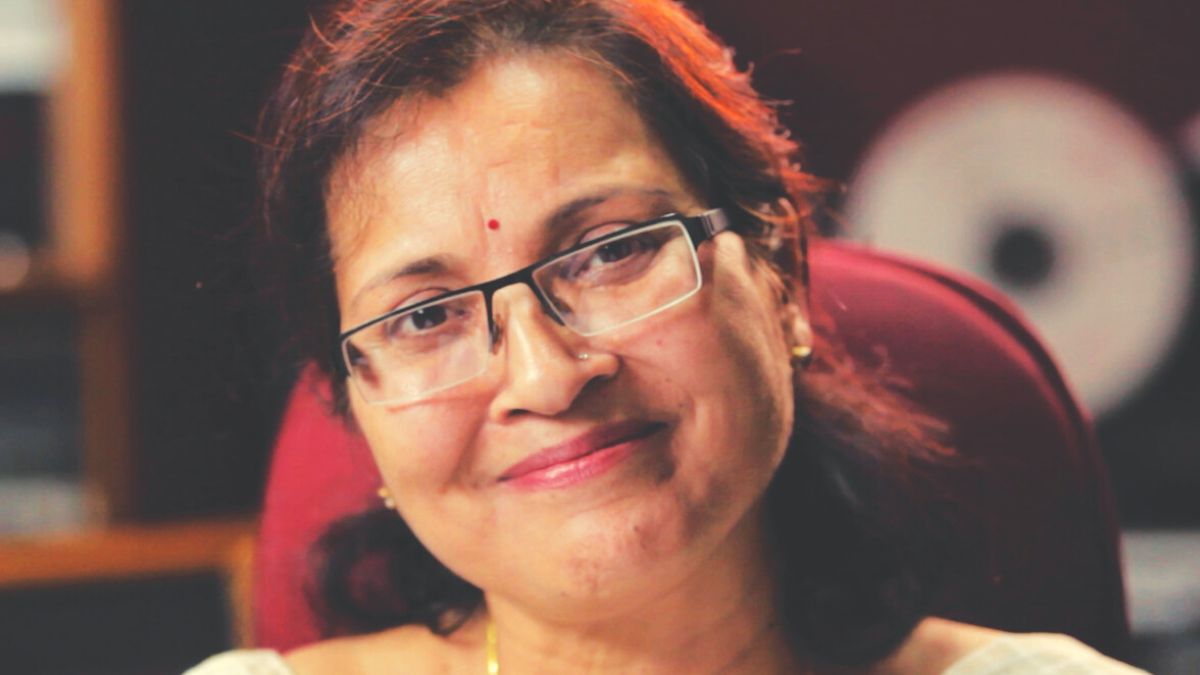 Malaya Goswami has mesmerized Assamese movie fans even in her debut film. She has never looked back since her first movie and made the Assamese film community proud by bringing the first national award won by an Assamese actress to the state.

Malaya Goswami was born in Dibrugarh. Her debut film was directed by the late Dr. Bhabendra Nath Saikia, a great Assamese filmmaker. In the movie, Malaya Goswami had the main role of ‘Menaka’.

Her on-screen personality and gravitas immediately caught the attention of the Assamese film industry. In 1992, Malaya Goswami acted in her second movie, ‘Firingoti’, directed by another great filmmaker of Assam Jahnu Baruah.

This film bagged her the most prestigious national “Rajat Kamal” award for best actress in the year 1992. Malaya Goswami has been awarded “Joymoti Award” and also the “Best TV Actress” for “Writu aahe writu jaai”. “Uttarkaal”, Maa”, “I Killed Him Sir”, “Aasene Konoba Hiyaat”, “Sesh Upahaar”, “Jivon Bator Logori” etc are a few of the other movies in which she has acted.

Malaya Goswami’s strong voice also attracted All India Radio to give her a chance in more than 40 radio plays.