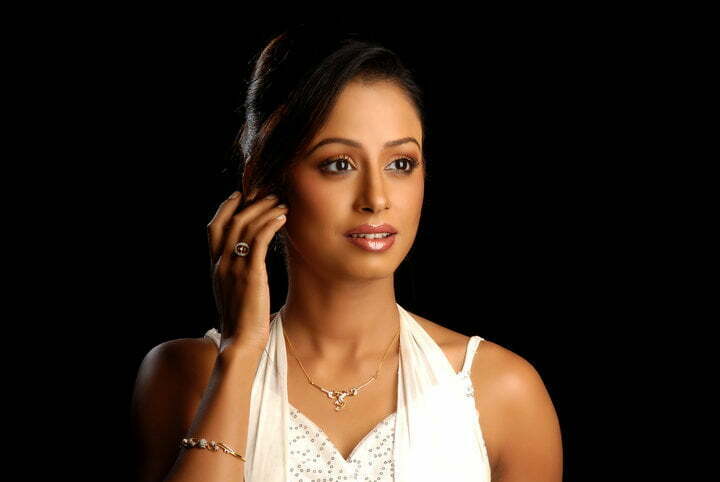 Jupitora Bhuyan has a fascinating beauty and acts so marvelously—there are just no words to describe it. She has worked on at least 100 VCD films and VDO songs. She played a side actress in the Assamese film Hiyar Dapunot Tomar Chobi. Jupitora Bhuyan is a strong stage artist in Assam.

Jupitora was born in Assam’s capital city, Guwahati. She went to school at Guwahati’s Tarini Charan Girls School and then studied art at Handique Girls College.

The cast list of the film is Prasenjit Borah, Jupitora Bhuyan, Munmi Kalita, Rupam Sharma, Prince, Bhaskar Ranjan, Ranjan Dutta, and Krishna. Akash Gogoi, Subhash, and Vijayeta are the ones who do the make-up. Gautam Rabha tells the story of the movie. The movie came out on June 14, 2013.

(Assamese: অজেয়, English: “Invincible”) is a 2014 Assamese drama film directed by Jahnu Barua. It is based on Arun Sharma’s Assamese novel Ashirbador Rong, which won the Sahitya Akademi Award in 1997. The director himself turned the book into a screenplay.

It was made by Shankar Lal Goenka, and the main characters are played by Rupam Chetia and Jupitora Bhuyan. The movie came out on January 3, 2014.

Ajeyo shows how Gajen Keot, a young, honest, and ideal revolutionary, fought against social evils in rural Assam during India’s freedom movement. In the movie, she played a role of a Muslim.

At the Kohinoor Theatre, Jatin Bora played the male lead, and Bhuyan played the female lead.

Bhuyan was in Pratigya, a TV show that aired on the Rang channel.

Her Award and Nomination

On March 22, 2014, Jupitora Bhuyan was nominated for the Prag Cine Award for Best Actress.

She fall in love many times in college life and the Assamese Film industry, In 2014, Jupitora got married, but she is now single for the time being. She still looking for new love, for more details you can watch Jupitora’s AssameseMixture video Interview.

You can learn more about, Jupitora Bhuyan on her wiki page.

Note: The photographer receives full credit for all images.