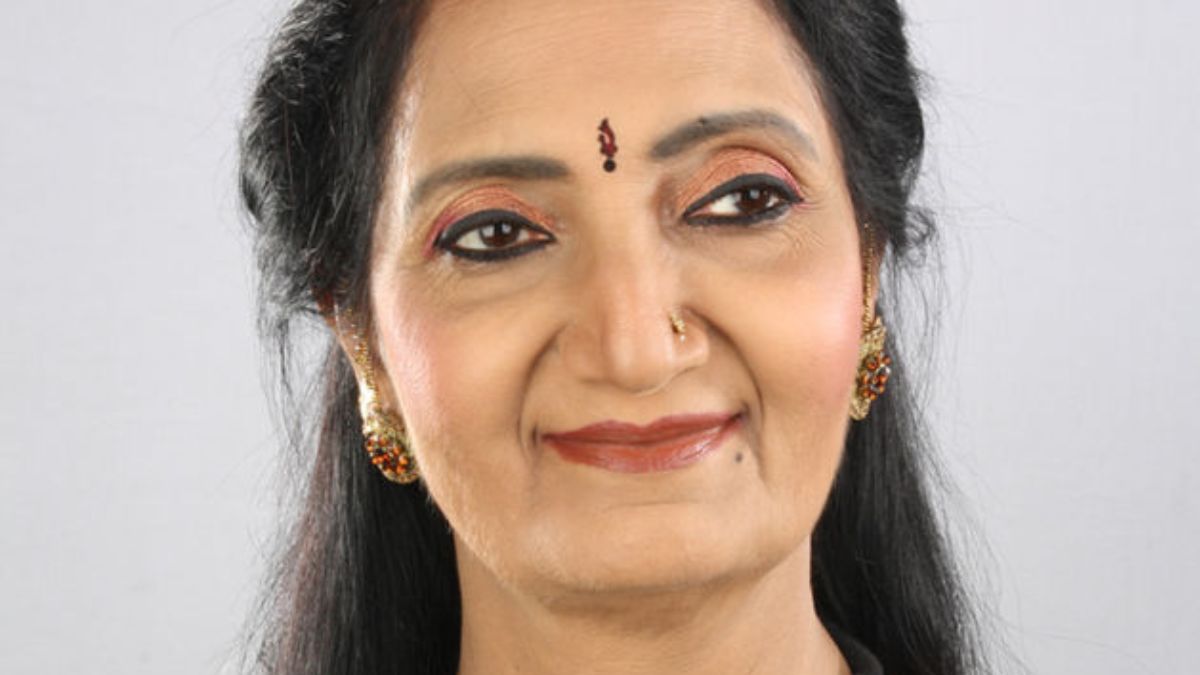 Beauty Sharma Barua is one of the best-known and most respected Assamese folk musicians, Indian classical musicians, ghazal singers, and bhajan singers of Assam. more popularly known as “The Melody Queen of Assam.” She has recorded over a thousand songs for All India Radio, Doordarshan, albums, and others.

She has sung songs in more than six Indian languages, but Assamese and Hindi are the ones she sings most often. She is the great-granddaughter of Laxminath Bezbarua and Pragnasundari Debi, who belonged to the family of Rabindra Nath Tagore. Beauty Barua married renowned writer and lyricist Dwijendra Mohan Sharma.

Apart from her singing, she directed multiple musical shows on Doordarshan and All India Radio on various themes, and various eminent singers from Assam took part in those television shows.

She also had a few acting stints in Protichobi, Dapon, and Pratighat, and rendered her voice in Atma Mariyada, a popular Assamese soap.