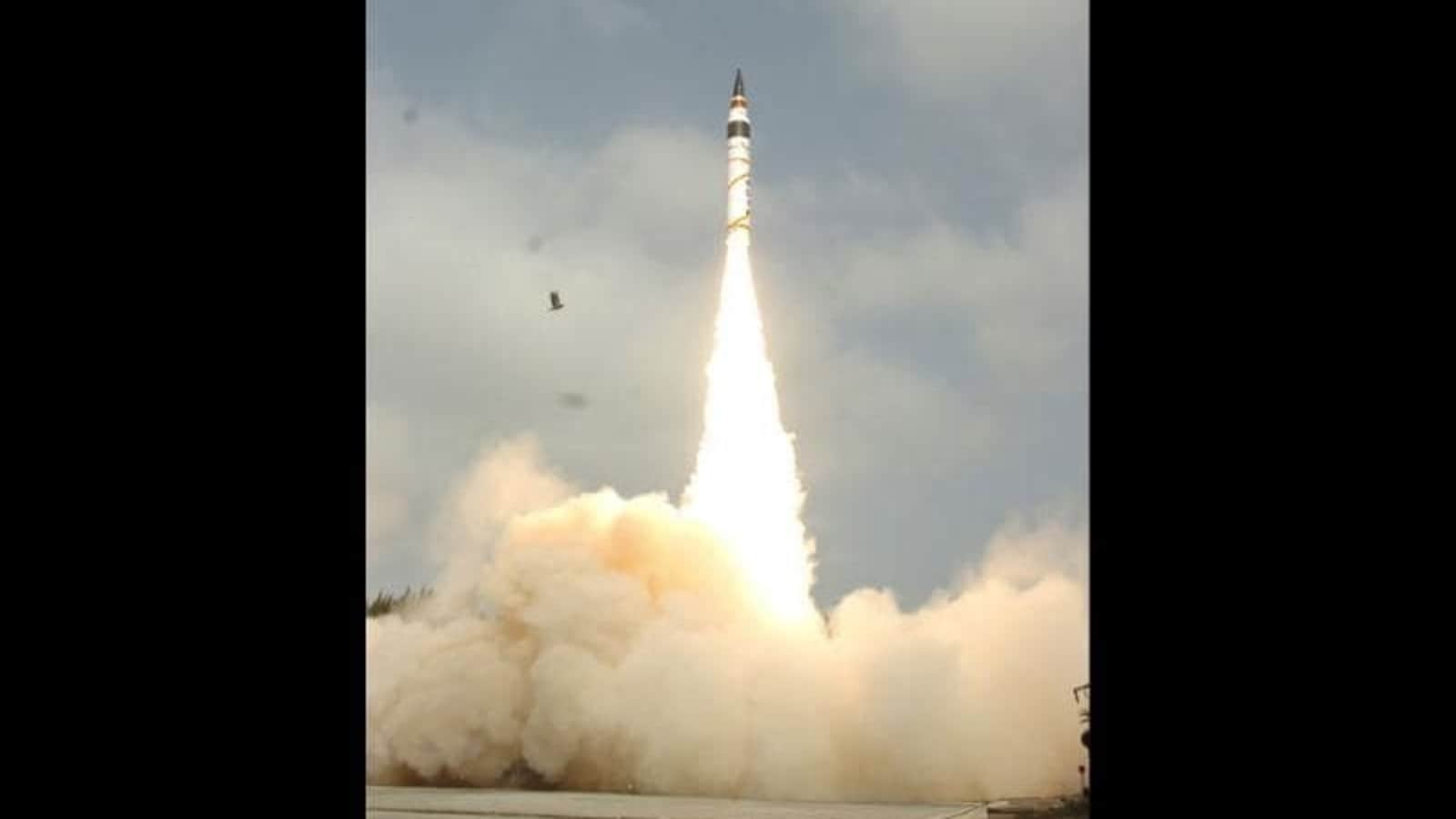 The center announced that India successfully tested a new-generation ‘Agni Prime’ ballistic missile on Friday. The missile was tested off the coast of Odisha around 9:45 am, defense officials said.

Officials say that the missile went as far as it could and that all of the test goals were met. The ANI news agency reported that “with this third consecutive successful flight test of the Agni Prime missile, the accuracy and reliability of the system has been established,” they said.

They also said, “The performance of the system was checked by using data from a variety of measuring tools, such as radar, telemetry, and electro-optical tracking systems.”

“The systems were deployed in different places, including two ships of lower rank at the terminal point to cover the entire trajectory,” they added.

In early 2021, India tested the Agni Prime missile from APJ Abdul Kalam Island off the coast of Odisha.

DRDO says that the missile is a two-stage solid propellant canister ballistic missile with two redundant guidance and navigation systems.

Do You Know What the Active Couch Potato is and Why it Poses a Health Risk?