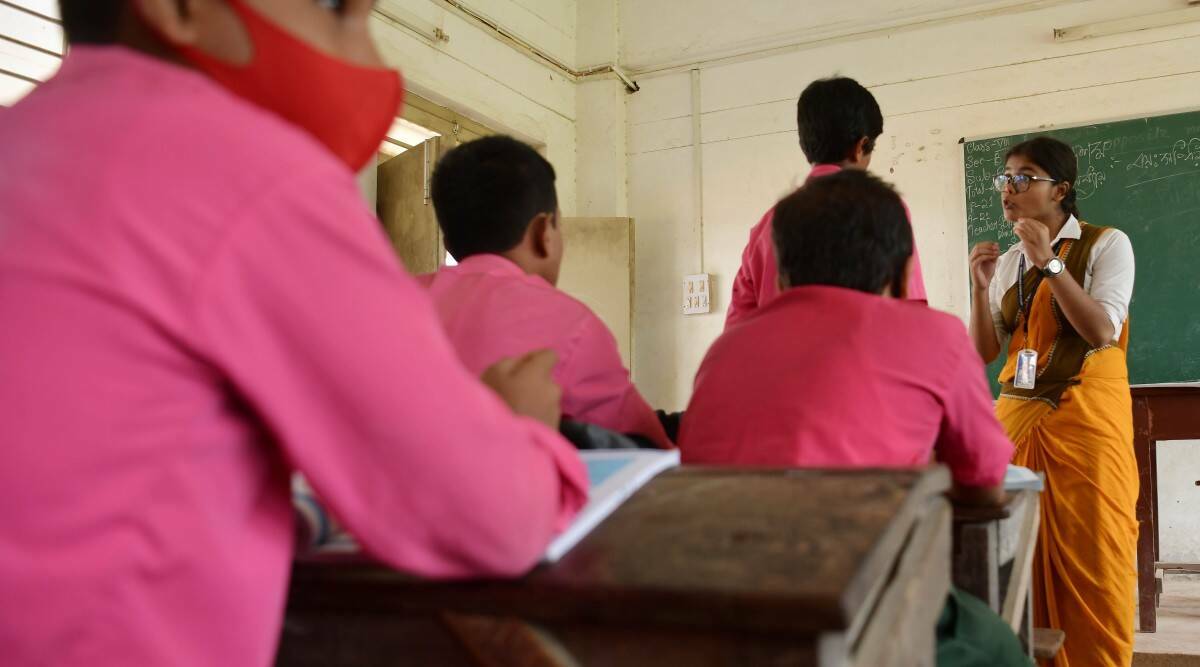 According to official data, West Bengal, Gujarat, Bihar and Tripura are among more than a dozen states where the dropout rate at the secondary level was higher than the national average of 14.6 percent.

The central government has suggested these states to take special measures to reduce the dropout rate.

This information has been obtained from the minutes of the meetings of the Project Approval Board (PAB) under the Ministry of Education on the ‘Samagra Shiksha’ program for 2022-23. These meetings were held between April and July with different states.

According to the sources, the government wants to achieve a 100 percent Gross Enrollment Rate (GER) at the school level by 2030 as set out in the new National Education Policy and sees school dropout as an obstacle.

According to the documents, the estimated number of Children with Special Needs (CWSN) enrolled in Delhi schools during the relevant period was 61,051, of whom 67.5 per cent dropped out or could not be identified. The PAB has called on the Delhi government to complete the work of reintegrating school dropouts into general school education on an expedited basis.

In West Bengal, the high school dropout rate exceeds 15% in 10 districts. The PAB has asked the state to prepare a special action plan to reduce this rate.

A recent survey by the United Nations Children’s Fund (UNICEF) states that 33% of girls drop out of school due to domestic work and 25% due to marriage.

According to Unicef, it was also found in many places that after leaving school, children started working as day laborers with their families or cleaning people’s houses.

Anil Swarup, former secretary of the Department of School Education and Literacy, said that at the gram panchayat and district level, children should be ‘mapped’ out of the realm of school education.

He also said that parent-teacher level meetings should be organized at least once a month in schools to raise awareness of this important issue.