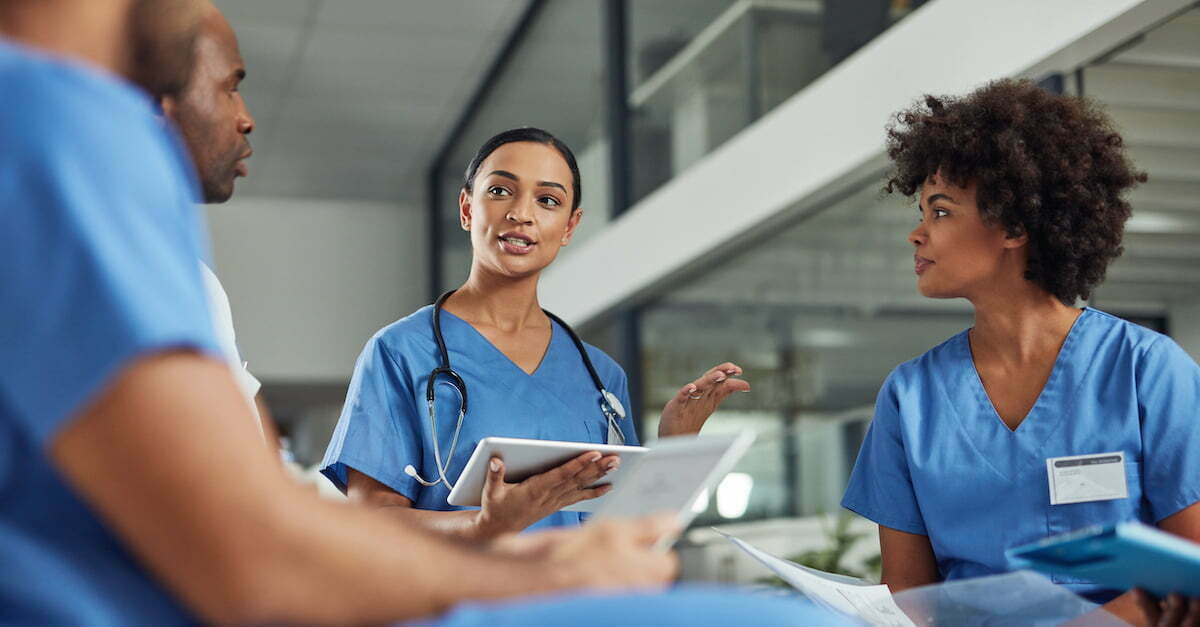 AI-Powered Imaging and Care Coordination Society Viz.ai announced a partnership with Us2.ai to use their AI echocardiogram analysis tool.

This is the second time that a Singapore startup has partnered with Aidoc. Last month, they announced that they reached an agreement to integrate their algorithm into the company’s platform.

The Us2.AI software can be used to take measurements of cardiac structure and function, and provide a report to clinicians. The company obtained a European CE mark last year, and the FDA 510(k) clearance earlier this summer.

Viz.ai will soon have Us2.ai as part of the Viz platform. This award-winning software has received multiple FDA clearances, including an algorithm that can help determine the severity of pulmonary embolism and a tool designed to report suspected brain aneurysms.

Viz.ai is focusing on expanding its cardiovascular offerings and getting more people in for treatment faster.

An echo is a crucial piece of equipment when providing cardiovascular treatment. The CEO of Viz.ai, Chris Mansi, said in a statement, “We think that no heart patient should have to wait for treatment when time is important.” With the extra time required to finish reports, “the typical echo takes up to 60 minutes.” This procedure may be accelerated by AI, which also ensures high-quality and accurate reporting.

Us2.ai, previously called Eko.ai, launched in 2017, and they have recently raised $15 million in Series A funding.

Recently, Viz.ai announced a $100 million Series D round, bringing their valuation to $1.2 billion. This round came about a year and $71 million after their previous Series C fundraiser.

And according to our database, this company has received 7 510(k) approvals, 4 of which have been granted in the past year.