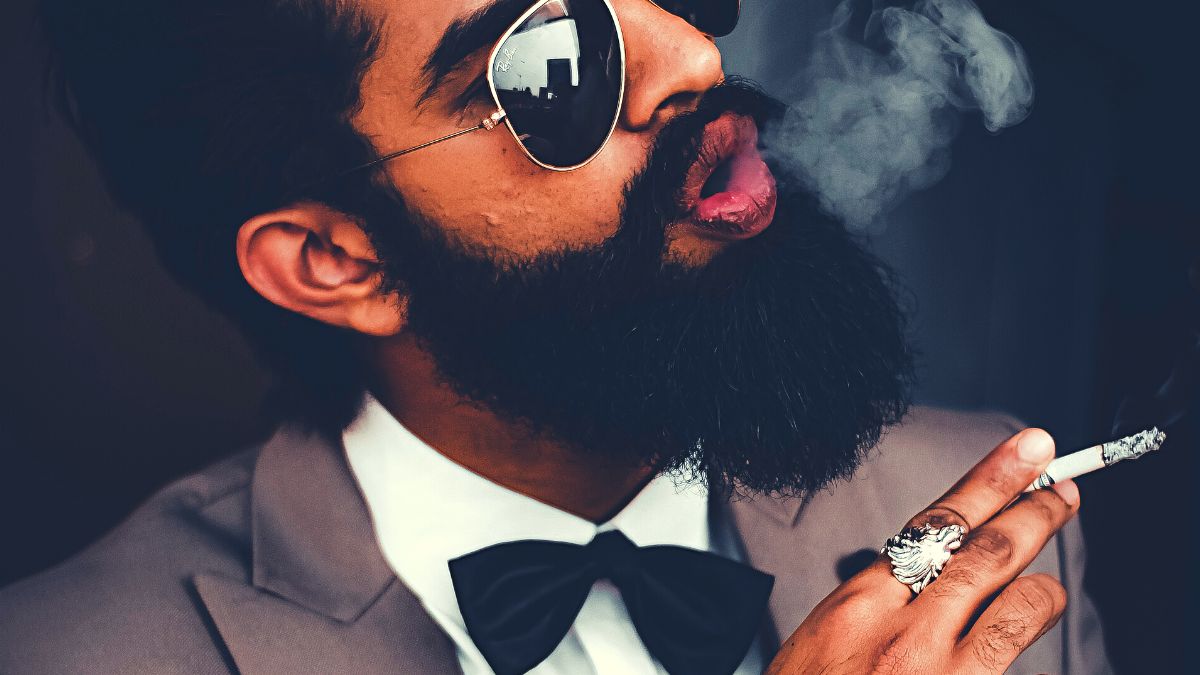 Hello! In this blog post, I will be discussing the effect that vaping and smoking may have on fertility in young men. I hope you have much fun reading this.

A study in the journal Fertility and Sterility found that men between the ages of 18 and 34 are less likely to get pregnant if they smoke cigarettes or vape. The study, conducted by researchers at the University of Düsseldorf in Germany, found that both cigarette smoking and vaping were associated with significant reductions in sperm concentration, quality, and motility. Also, researchers found that the link between smoking and fertility problems changed with the amount of smoking.

While this study is small and does not necessarily prove a causal relationship between smoking and fertility problems, it provides further evidence that both smoking and vaping are harmful to male reproductive health. If you are trying to conceive or are TTC (trying to conceive) and smoke or vape, it is important to stop immediately.

Low fertility in young men is a problem that has been on the rise in recent years. In some cases, it can be caused by environmental factors like smoking and vaping, but it can also be due to genetic factors.

Smoking is known to damage the reproductive system in both men and women, and it’s been linked to lower sperm counts and reduced fertility. Vaping also has similar effects on the male reproductive system, as it contains nicotine which can damage sperm production.

There are many ways that you can help improve your fertility if you have low fertility in young men. You can start by quitting smoking and vaping, or at least reducing your exposure to these harmful substances. You can also try supplements like Ashwagandha which have been shown to improve fertility in both men and women.

The Connection Between Vaping and Smoking

While there is no definite answer, there seems to be a connection between vaping and smoking and low fertility in young men. Several studies have found a link between smoking and infertility. In both cases, the number and quality of sperm are lower. Studies also show that vaping may be linked to the same problems because it has chemicals that are bad for your health and can affect your fertility.

If you are trying to conceive and are using either smoking or vaping products, it is important to talk to your doctor about your situation. Together, you can decide if continuing these habits is right for you.

What is e-Cigarette Use?

E-cigarettes, also known as vapes, are battery-operated devices that heat a liquid nicotine or propylene glycol solution to create an aerosol. E-cigarettes are often marketed as an alternative to traditional cigarettes, but there is no evidence that they help people quit smoking.

A study published in the journal PLoS One found that e-cigarette use was associated with low fertility in young men. The researchers used data from the UK Biobank and followed up on participants for up to 10 years. They found that men who had ever used e-cigarettes were almost twice as likely to experience infertility as men who had never used them.

The study could not determine whether the infertility was caused by e-cigarette use itself or by other factors, such as smoking cigarettes, but this is the first time that men who use e-cigarettes have been linked to problems with their fertility.

Since e-cigarettes are still fairly new, more research is needed to find out how they affect your health in the long run. For now, experts recommend that people do not use e-cigarettes because they are not safe and may be harmful to their health.

A Study on Smoking and E-Cigarette Usage

A study on smoking and e-cigarette usage has found that people who smoke cigarettes are more likely to use e-cigarettes. The study was conducted by the University of Kentucky, and it looked at data from over 1,500 men.

Many people believe that vaping and smoking may be linked to low fertility in young men. This is because both activities are known to damage the reproductive system. Studies have shown that smokers and vapers have a higher rate of infertility than nonsmokers and non-vapers. The reason for this is still unknown, but it may be due to the chemicals that are present in these substances.

One study even found that male smokers had a 50% chance of experiencing low sperm counts, while male vapers had a 90% chance of having low sperm counts. These numbers are concerning, especially since infertility can lead to several other issues such as getting pregnant later in life or having children with health complications. If you are seeing any problems with your fertility, it is best to see a doctor and see if there is anything that can be done to improve your odds of success.

The Link Between Smoking And Fertility

When it comes to smoking, studies have found that increased levels of smoke exposure can harm sperm production. This is due to the fact that smoke contains chemicals that can damage the DNA inside sperm cells. Also, cigarette smoke has carbon monoxide in it, which has been linked to both men and women becoming less fertile.

Vaping has also been shown to have a negative impact on fertility. When you vape, you put nicotine and other dangerous chemicals right into your bloodstream. This can lead to numerous health problems, including infertility.

In addition, research has found that vaping may increase your risk of developing cancer. And finally, experts think that vaping may also make you more likely to get infections in your reproductive system.

So far, there is evidence linking smoking and vaping with decreased fertility in both men and women. However, more research is needed to confirm these links definitively.

In the meantime, it is important for couples trying to conceive to be aware of the dangers posed by these habits and to make sure they are using safe practices when it comes to smoking and vaping.

How Vapin/Smoking Causes Infertility In Men

Smoking and vaping can both be linked to low fertility in men. Nicotine is a stimulant that can damage the testicles, sperm production, and overall fertility. Smoking also increases the risk of other health problems such as heart disease and stroke.

Vaping isn’t as bad as smoking, but it’s still not good for your health. It’s been linked to similar health risks, including lower fertility in men. In one study, smokers who switched to vaping had a lower chance of becoming pregnant within 12 months.

If you want to improve your chances of having a baby, give up smoking and vaping. They both have negative effects on fertility and overall health.

A study in the journal Human Reproduction says that vaping and smoking may make young men less likely to have children. Researchers from the University of Texas Health Science Center at San Antonio evaluated data from 2,007 men who had their sperm evaluated between 2007 and 2012.

They found that those who smoked or vaped were more than twice as likely to experience decreased sperm count and motility.

Also, the number of sperm in their bodies was more than three times as likely to go down. The findings suggest that these behaviors could lead to reduced fertility rates in men.

The Science Behind Intermittent Fasting, And How It Helps You Lose Weight