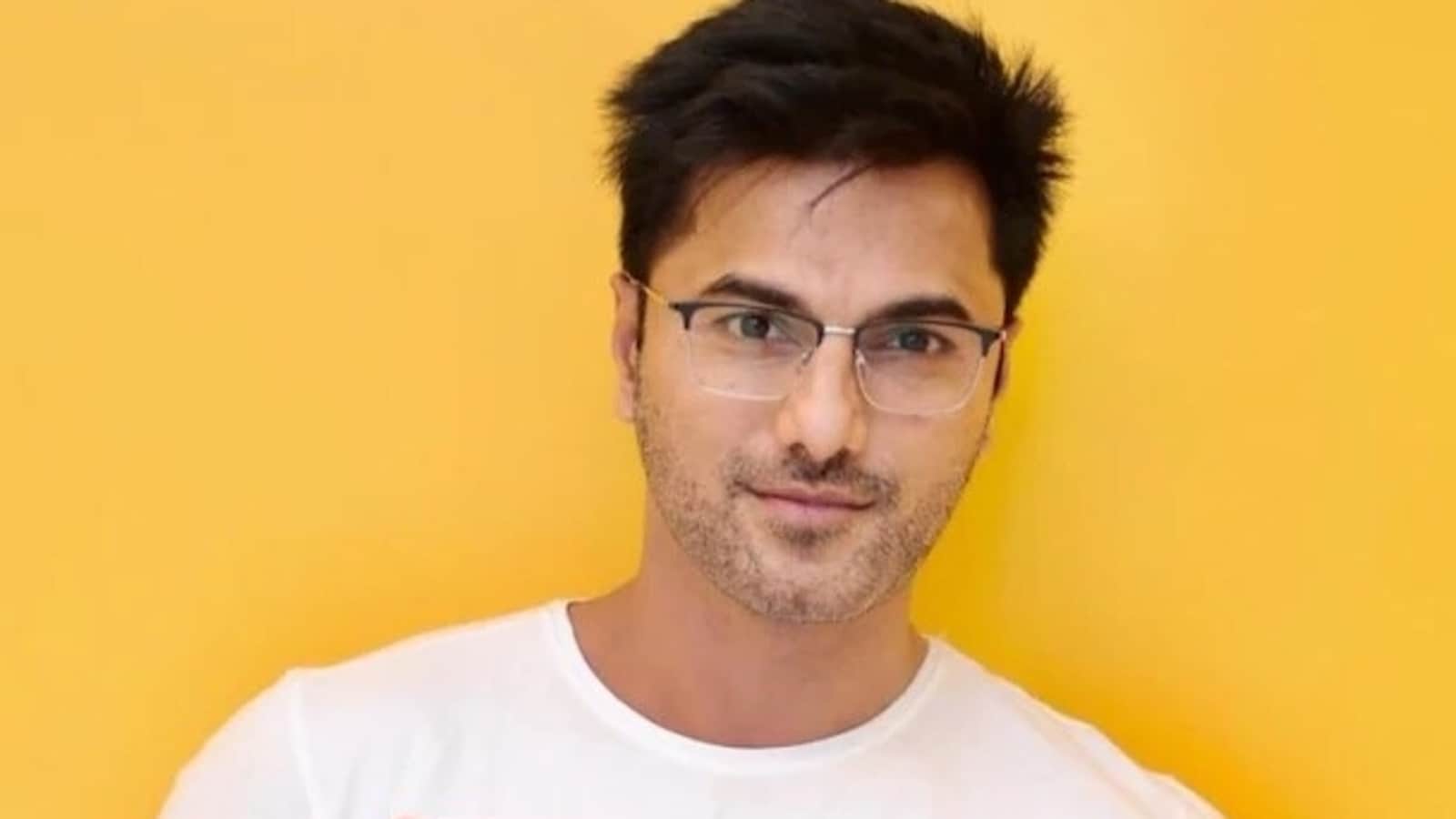 Siddhaanth Surryvanshi the popular television actor, also known as Anand Suryavanshi, died on Friday at the age of 46. The actor was just recognized as a national celebrity after he appeared in TV shows like Kkusum, Waaris, and Ziddi Dil Maane Na. After collapsing in a gym after suffering a heart attack, media reports say that they don’t know many details except that he had a cardiac arrest. Siddhaanth started his career with Kkusum and did other popular shows like Kasautii Zindagi Kay, Suryaputra Karn, and Waaris. He’d last been seen in Sony SAB’s new drama called Ziddi Dil Maane Na. The recent spate of heart attack deaths is becoming common in both Hollywood and India, with Raju Srivastava being the latest casualty on both sides of the ocean. Many experts say that it’s important for everyone to take care of their health, considering all risk factors and your family history during these tough economic times

In a heart attack, the coronary arteries that bring blood to the heart can become blocked by a sudden clot, a buildup of cholesterol plaque, a lot of stress, or doing something unusually strenuous. Sometimes, the artery itself doesn’t get smaller, but 50% of the time, a plaque can break because of a lot of stress or unusual exercise. People who don’t have any collagen plaque in their coronary arteries can’t be expected to have a plaque rupture leading to cardiac arrest, so it’s not very likely for those people to need coronary CT scans.

Blood vessels are important, and it’s crucial to take care of them.

The risk of developing heart disease is not restricted to just those with Hollywood bios. Anyone can have a heart attack, and unlike actors, we don’t know it. Exercise seems like a great idea, but we need to be aware when it comes to certain issues that it brings up.

Many doctors recommend that people pay special attention to stress and cardiovascular health. They say the post-Covid impact on heart health could be a deadly combination that someone should monitor.

In the last few months, especially after Covid, there has been a rise in heart problems. It is a common trend among younger patients, especially those who are known to have suffered from cardiac arrest. In the last few months, a lot of stars have also had heart problems. Dr. Rajesh Sharma of the Saroj Medical Institute and Saroj Superspeciality Hospital in Delhi says that clots have caused a sharp rise in the number of people going to the emergency room.

Dr. Ankur Phatarpekar, Director of the Cath Lab and Interventional Cardiologist at Symbiosis Hospital, Mumbai, said: “I think that in a number of cases, when people do too much exercise, they can experience something called a myocardial infarction or stroke. It might be during or after their exercise while playing sports or running. One must understand that anything done in excess for long periods is bad for the heart instead of benefiting from it.

Cars of the BILLIONS: Who drives the world’s most expensive cars?