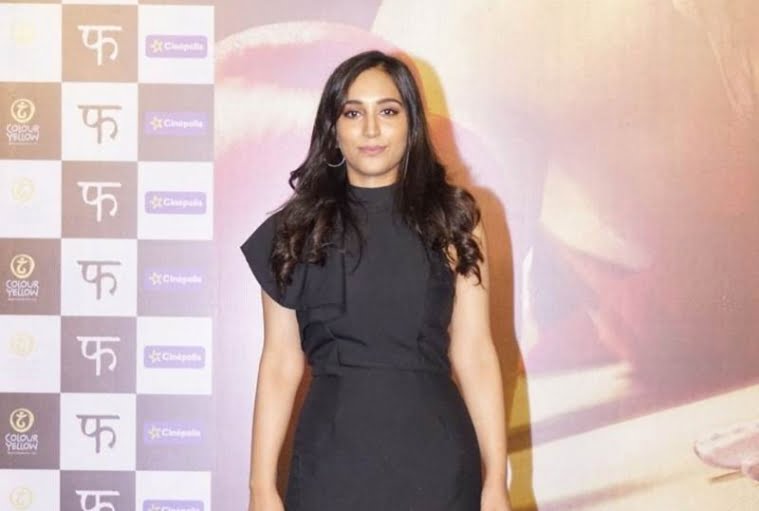 Actress Zoya Hussain said she has never been a fan of the idea of people getting work owing to the number of followers they have on social media. Although the trend of two-dimensional characterisation of women on screen is changing, Zoya feels most people are still averse to actresses wanting to try something different.

The actress, who made a mark with her debut film, Anurag Kashyap’s “Mukkabaaz” in 2017, has also starred in “Laal Kaptaan”. She will soon be seen in the Rana Daggubati-starrer “Haathi Mere Saathi”.

The actress adds that the industry is not supportive of someone who wants to stand out.

“If I am trying to do something different. I am told I am too opinionated,” she said.

Zoya doesn’t agree with the kind of roles that women were offered in films. However, she added that this has changed today.

“I am not okay with two-dimensional portrayal of women. I think that has changed overall for the better. It’s not an industry thing per se. I feel people are not that willing to take a chance or try something different because of the financial repercussions and responsibility,” she said.

Zoya added that even if a newcomer gets a break, he or she doesn’t have the infrastructure to sustain in Bollywood today.

“It is the lack of infrastructure to outsiders. It is way more difficult for outsiders. Even when you get one chance, the infrastructure doesn’t support you. It’s not just like glamming up on sets and doing your job, it’s to do with much more. It’s helping you out to do what you want to do. I feel that we lack in that and I hope that gets better and people get more supportive,” she said.

Intruder breaks into Johnny Depp’s home, has shower and drink