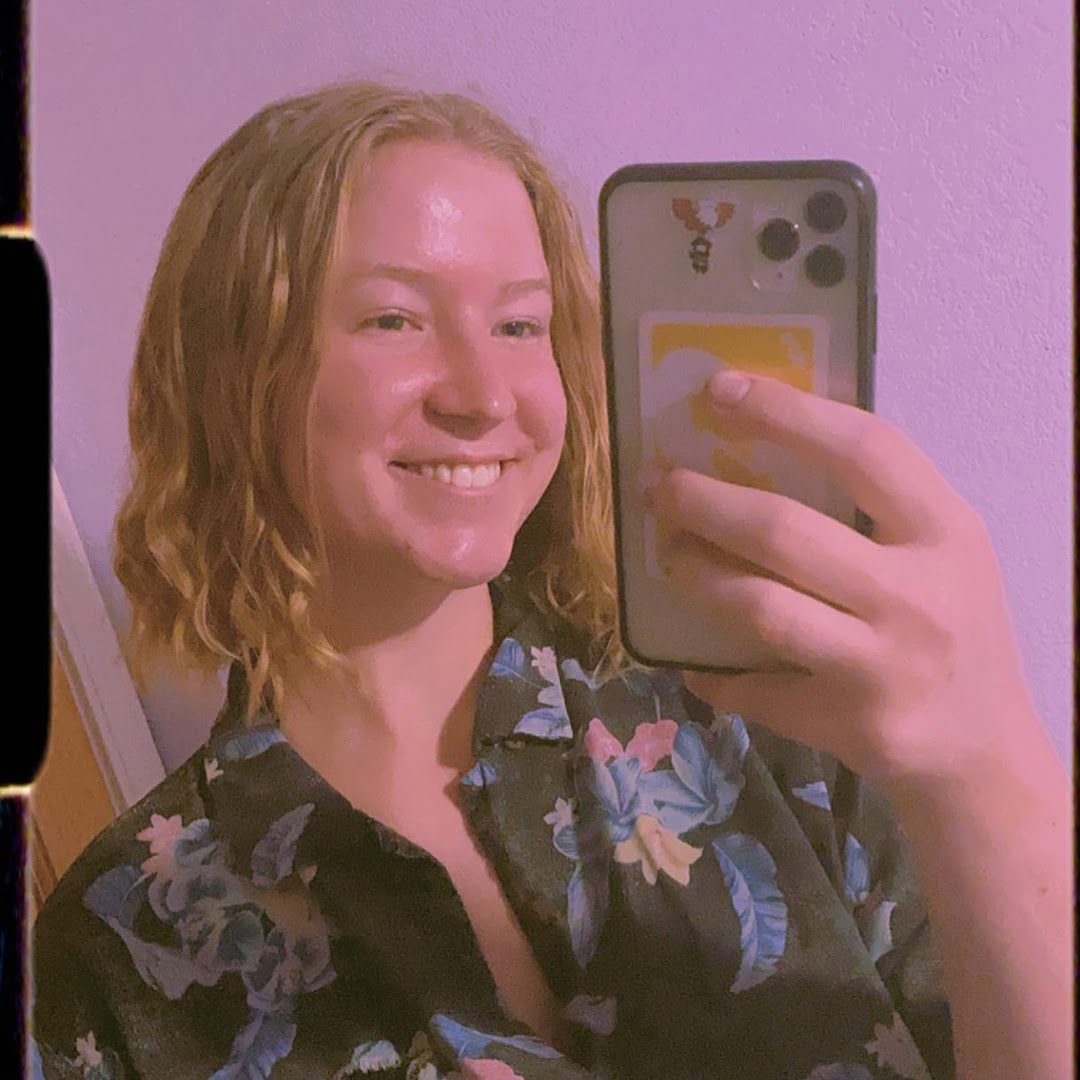 Gwendlyn Brown, one of the sister’s wives, is open about her sexual orientation.

During the October 16 episode of the TLC program, the 21-year-old daughter of Kodi Y. Cristina Brown came out and said, “I’m bisexual.”

“I’m not only attracted to women,” she said, “I’m attracted to guys and individuals who belong to other gender spectrums as well.”

The episode “Telling Truly” came out about a year after Christine told Kody she had been separated from him for 25 years. The ex-couple also had Gwendlyn, aspyn27, mykelti26, paedon24, ysabel19, and truly12. In addition, Kody is the father of 12 more kids with sister women. Y. Brown Robin, Meri Brown, and Janelle Brown.

Christine told the producers in a separate confessional that she knew Gwendlyn was a lesbian after Brown Lion, Kody and Meri’s only child, came out as LGBT in Season 11 of Sister Wives in 2017. (Leon later came out as transgender, referring to themselves as they/them.)

Christine added, “I understood straight away,” and that even then, she and Gwendlyn have had “wonderful chats” about sexuality. In fact, Christine said that her daughter “has a tendency to make fun of me since I’m mostly homosexual and celebrities adore women.”