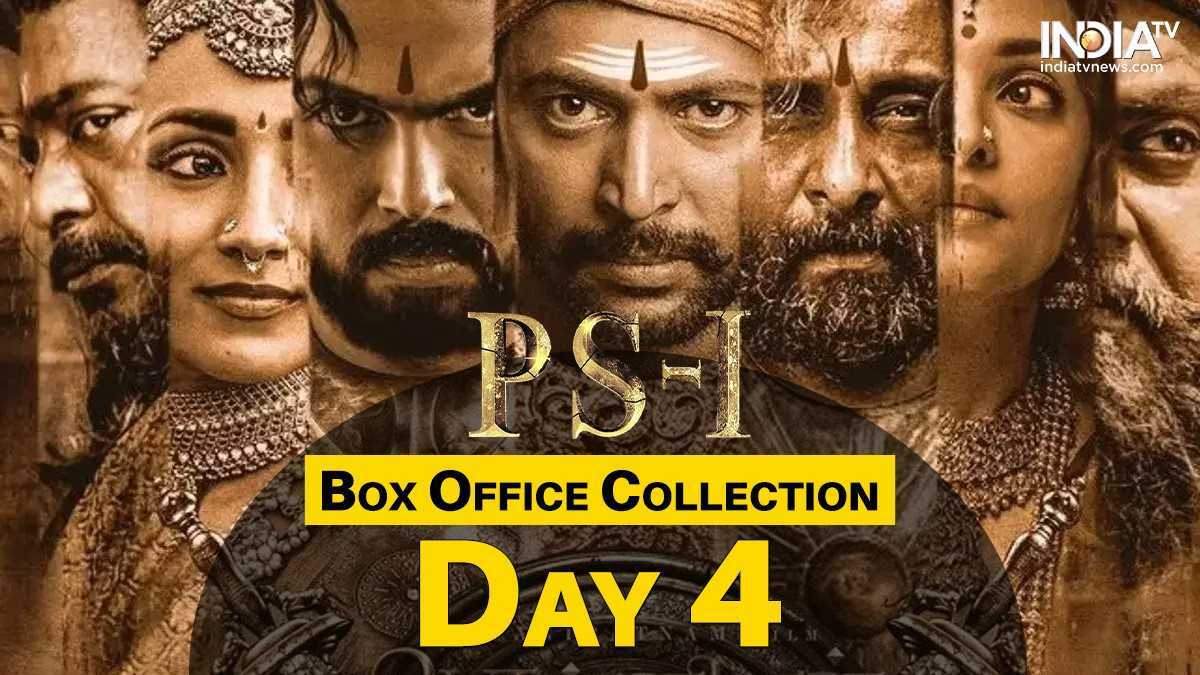 Ponniyin Selvan I Box Office Collection: PS 1, which Mani Ratnam directed, is getting bigger every day. So far, the magnum opus Ponniyin Selvan 1, which is based on the famous author Kalki’s literary classic of the same name, has made a whopping Rs 200 crore all over the world. This much money has been made by the movie in just three days. The movie has already made history by having the biggest opening of any Tamil movie ever made.

The critically acclaimed blockbuster movie was co-produced by Mani Ratnam’s Madras Talkies and Lyca Productions. On Monday, Lyca Productions tweeted, along with a picture of a banner that said the movie had made Rs 200 crore worldwide, “Marching and making history! We sincerely thank everyone in the audience for all the love they have shown us. Go see PS1 at a theatre near you.

On its first day, the movie made more than Rs 80 crore around the world. The first episode of “Ponniyin Selvan 1,” which had a lot of fans excited, came out on Friday to a thunderous response from the public.

The first part of “Ponniyin Selvan,” which came out on Friday, is a story about Prince Arun Mozhi Varman, who later became known as the great Raja Chozhan.

The movie is based on the Tamil classic Ponniyin Selvan by the famous author Kalki. It is one of the most expensive projects the country has ever done. “Ponniyin Selvan-I” came out in Tamil, Hindi, Telugu, Kannada, and Malayalam. It was also backed by Allirajah Subaskaran’s Lyca Productions label.

A trainer shares her approach to fitness after 40