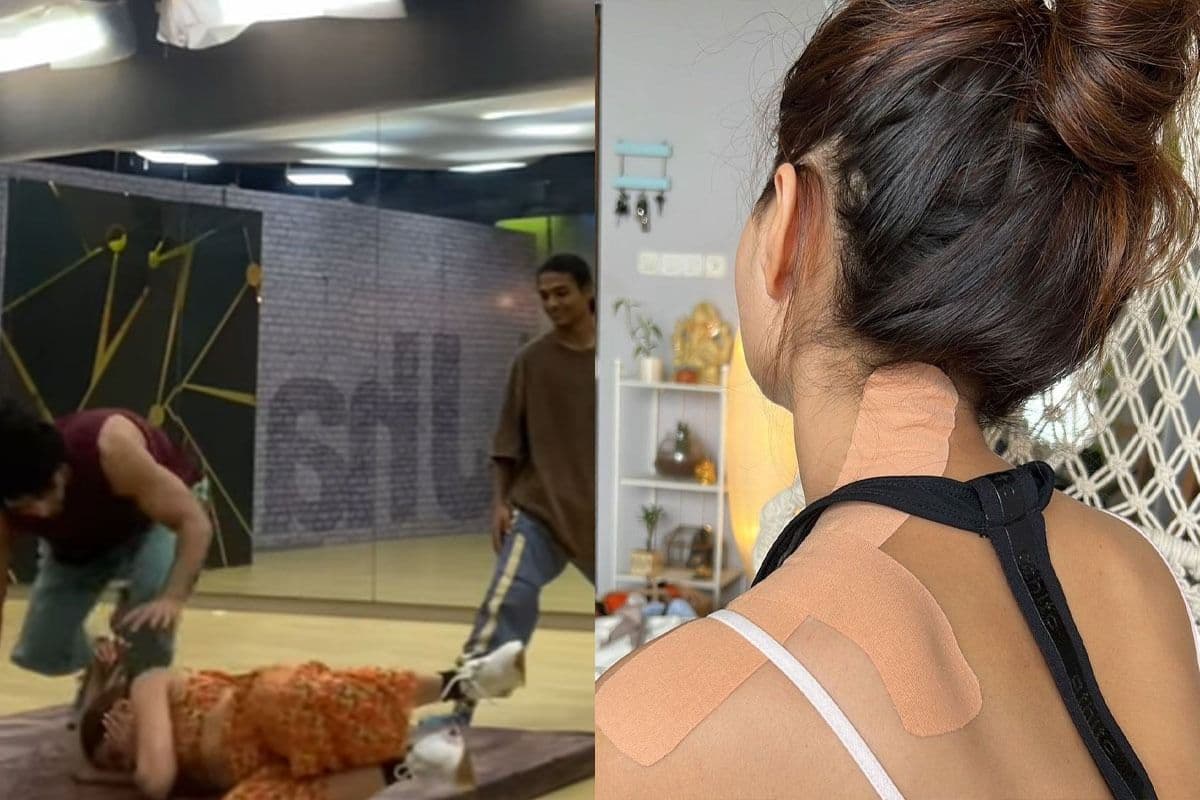 Rubina Dilaik, who spares no effort to give her best in the dance reality show Jhalak Dikhhla Jaa 10recently got injured. The actress was in the rehearsal room about to perform a trick for the dance sequence with her dance partner Sanam Johar.

In a video uploaded by the actor that has gone viral, Rubina is seen dressed in sportswear and practicing with Sanam. During a lifting move, where Sanam is supposed to jump on Rubina, she lost her balance and the latter was injured.

The actress can be seen in extreme pain as she lies down in an idol state for a long time. Later, she shared a photo of her injured back with bandages applied.

Diwali bonus for EPFO ​​employees announced. Check who is eligible to receive Rs 13,806

What are signs and symptoms of silent bone disease