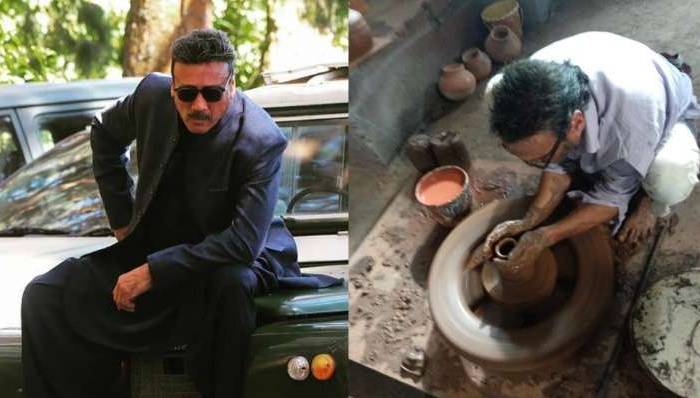 Mumbai, May 29 Actor Jackie Shroff took to Instagram and shared a photo where he is seen giving pottery a shot.

In the image, he wear white pants and a lavender-coloured shirt.

He had earlier shared a picture with his daughter Krishna Shroff and wrote: “My Power my Shakti”.

On the acting front, Jackie was last seen on screen in “Baaghi 3”, starring his son Tiger Shroff.

Jackie will next be seen in Rohit Shetty’s upcoming film “Sooryavashi”. The film stars Akshay Kumar and Katrina Kaif.