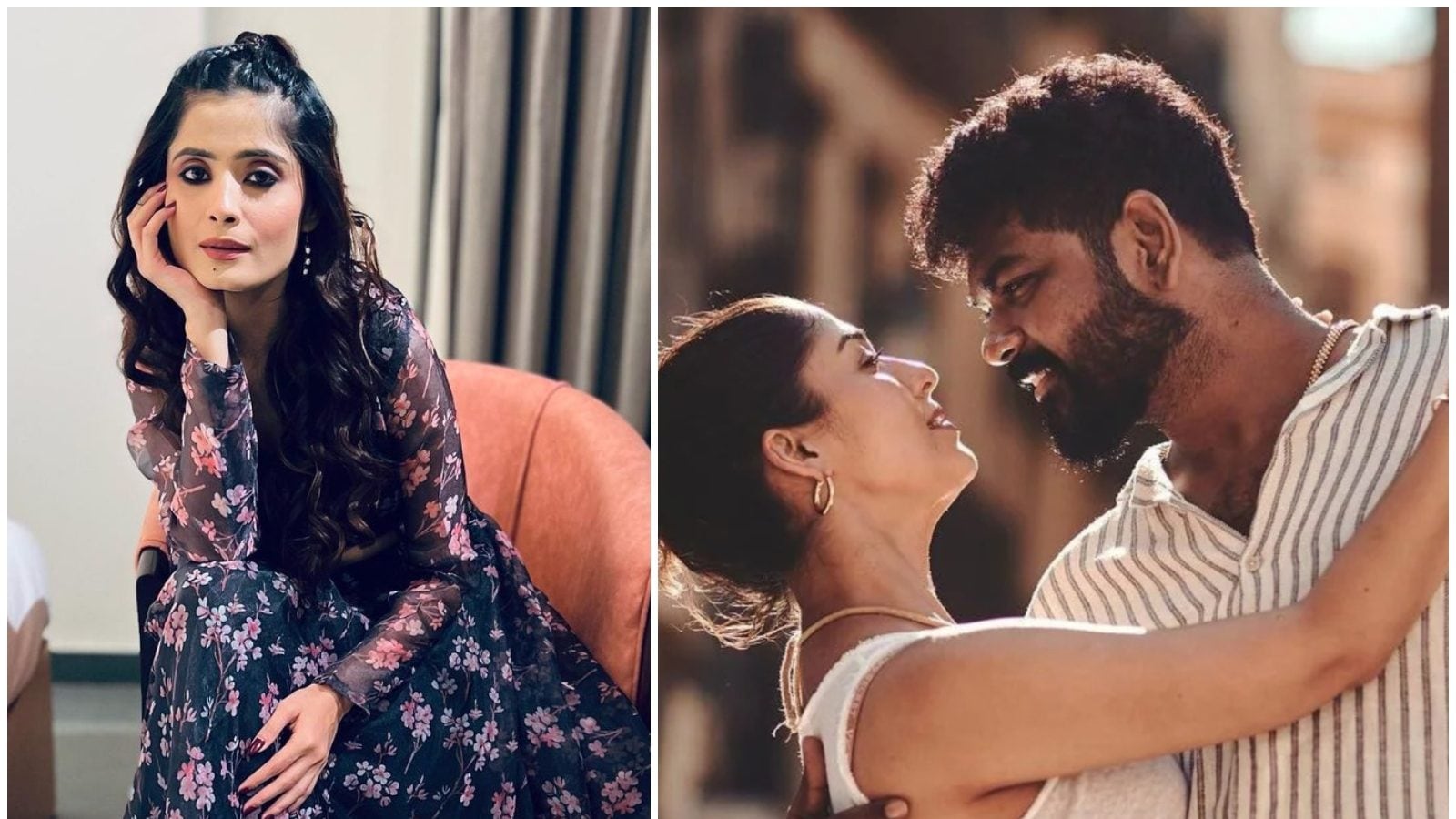 Vaishali Takkar has died. She was known for her roles in the TV shows Yeh Rishta Kya Kehlata Hai and Sasural Simar Ka. It was said that the actress’s body was found at her home in Indore. India Today says that at the Tejaji Nagar Police Station, a case has been opened. She also found a suicide note, which has been made public.

The fight between Nayanthara and Vignesh Shivan over surrogacy has taken a new turn. Even though the couple hasn’t said for sure, rumors about a possible role for a surrogate quickly turned into an online discussion. Ma Subramanian, the Health Minister of Tamil Nadu, also had questions about how the children were taken in. It was also said that a look into the matter will be done.

Nearly 50 million people watched the free concert by the K-pop group BTS in Busan, South Korea. Variety says that the free concert “BTS: Yet to Come in Busan” was held to support the Korean city’s bid to host the 2030 World Expo and to show Korean culture to people around the world.

Kareena Kapoor Khan and Saif Ali Khan, two of the biggest stars in Bollywood, have been married for 10 years today. The actors met on the set of the movie Tashan and fell in love. They got married in a small ceremony in Mumbai on October 16, 2012. The actress made a special Instagram post for her husband, who doesn’t use social media, on their wedding anniversary.

Rashmika Mandanna’s 2021 release The movie Pushpa: The Rise made the actor well-known all over India. The actress was praised for more than just her acting in the Telugu hit. Her dancing in the hit Saami Saami was also praised. The hook step she did in the dance made her a star. And watching the Geetha Govindam star dance to the song is always a treat for her fans. A video from an event in Hyderabad that shows the actress’s killer moves is going viral on social media.

World Food Day 2022: Leave no one behind