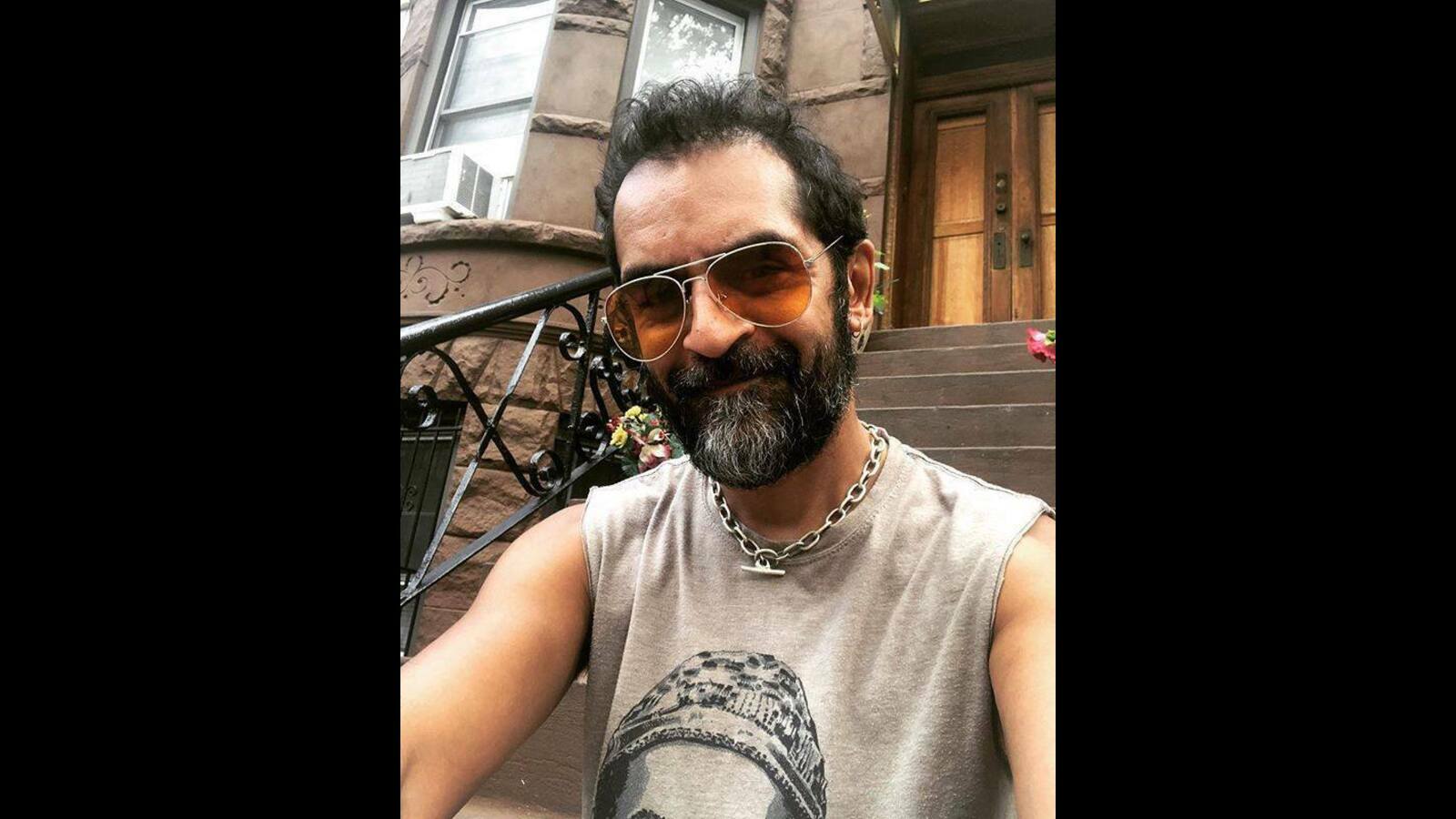 In 2013, former US President Barack Obama asked Indian-American musician and composer Karsh Kale to play at the White House for him and his guests. Last week, the musician posted on social media to say that he had been asked back to the prestigious venue, this time for a Diwali event. When asked how it feels to be invited a second time, Kale said, “It’s an honour to be invited by President Joe Biden and Vice President Kamala Harris. After the pandemic made life hard for three years, this invitation came as a real surprise. I got it while I was alone in my studio in Goa,” says the 47-year-old artist, who will be at the event on October 24.

Kale says that she will only be attending the event and not performing, but she is looking forward to seeing other famous Indian people there because the event is a celebration of the South Asian American community. There are undoubtedly many South Asian artists, actresses, filmmakers, and authors who have achieved success in the United States, according to her.

When you ask Kale about the Diwali celebrations at the White House, he keeps imagining how the place will feel and says, “I guess the East Wing will be all lit up and decorated for Diwali.”