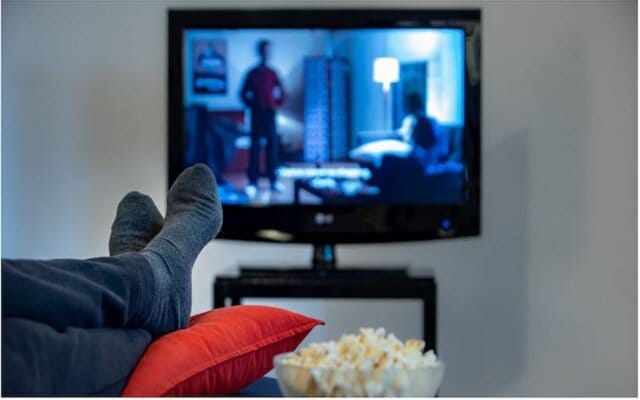 Even though the amount of children’s content watched went up during the COVID pandemic and is now back to normal now that kids are back in school, companies are making big lists to attract them, especially during the holiday season. While comedies like Oggy and the Cockroaches and Tarak Mehta Ka Chhota Chashmah will be shown on Sony YAY, Little Singham, a three-part miniseries, will premiere on Discovery Kids. Netflix will stream movies like Michelle Obama’s Waffle + Mochi, The Adam Project, and Mighty Little Bheem. Sony has also collaborated with Netflix to bring viewers Sudha Murthy’s Stories of Wit and Magic, a 2D animated series.

A survey by Sony Pictures Networks India found that more than half of children still prefer watching TV over streaming video. As many as 57% of children prefer TV, compared to 10% who prefer OTT and 33% who watch both. The pandemic is just one of many things that have changed how kids spend their free time in the past few years. However, when it comes to the children’s category, television is still their go-to option.

Leena Lele Dutta, who is the Executive Vice President and Chief Commercial Officer of Sony Pictures Networks India and the Director of Sony YAY, says that there is no other way to reach millions of children all at once like television. In addition, television gives children the convenience of changing the channel and watching their favorite characters whenever they want.

Green Gold Animation founder and CEO Rajiv Chilaka noted that OTT services are not particularly interested in acquiring original children’s content at the moment because the general rise of digital platforms is led by other genres, and they are focusing on programming that caters to young adults, mainly in the age range of 16 to 35 years. When a paying subscriber joins an OTT platform, it’s not primarily to access children’s shows, which at best serves as a useful add-on for families with young children. Green Gold recently teamed up with Warner Discovery to air Chhota Bheem’s films on POGO over the holiday season, as well as continuing production of Nickelodeon’s Rudra: Boom Chik Chik Boom.

However, according to Praveen Raj Jayachandran, co-founder of Holocraft, a lot of children’s content is being acquired on OTT right now, as producers prefer to invest in recognizable and popular characters that are known to increase viewership.

China: Protests against Xi Jinping spread to many cities