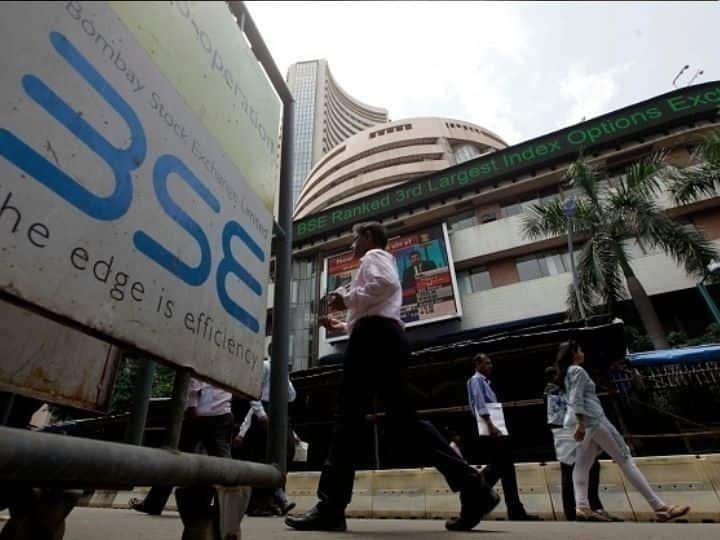 The two major market indexes, the Sensex and Nifty finished in the negative on Thursday as a result of significant selling in capital goods, banking, and financial companies due to inflation and growth worries. Traders said that the weak rupee and rising oil prices made the market mood even worse.

Wipro was the largest loss on the 30-stock Sensex platform, losing 7.03 percent. It was followed by SBI, L&T, ICICI Bank, Asian Paints, Bajaj Finance, and the HDFC twins. HCL Tech, Sun Pharma, Dr. Reddy’s Reliance Industries, and Ultra Tech Cement, on the other hand, all saw gains of 3.19 percent.

BSE Bankex and Capital Goods were the biggest losses by sector, dropping by more than one percent apiece. Both the energy and real estate indexes decreased by 1%. The Health and Metal indexes, on the other hand, managed to close with small increases.

Vinod Nair, head of research at Geojit Financial Services, says that it has been a big worry for the Indian economy that retail inflation has stayed above what was planned. The market may not react favorably to this given that India’s “economy is likely to remain resilient,”, especially in light of the August decrease in industrial output. In this situation, the upcoming US inflation numbers, which are expected to stay high, could cause the market to be unstable. Stocks in Tokyo, Shanghai, Hong Kong, and Seoul finished at Red figures on Asian markets.

However, in mid-session trades, European stock indexes were trading higher.

International benchmark Brent crude prices increased 0.31 percent to $92.74 a barrel in the meantime.

According to exchange statistics, foreign institutional investors (FIIs) continued to be net sellers on the Indian stock market on Wednesday, selling shares worth Rs 542.36 crore.

In terms of the US dollar, the rupiah dropped 6 paise to settle at 82.39 (provisional).