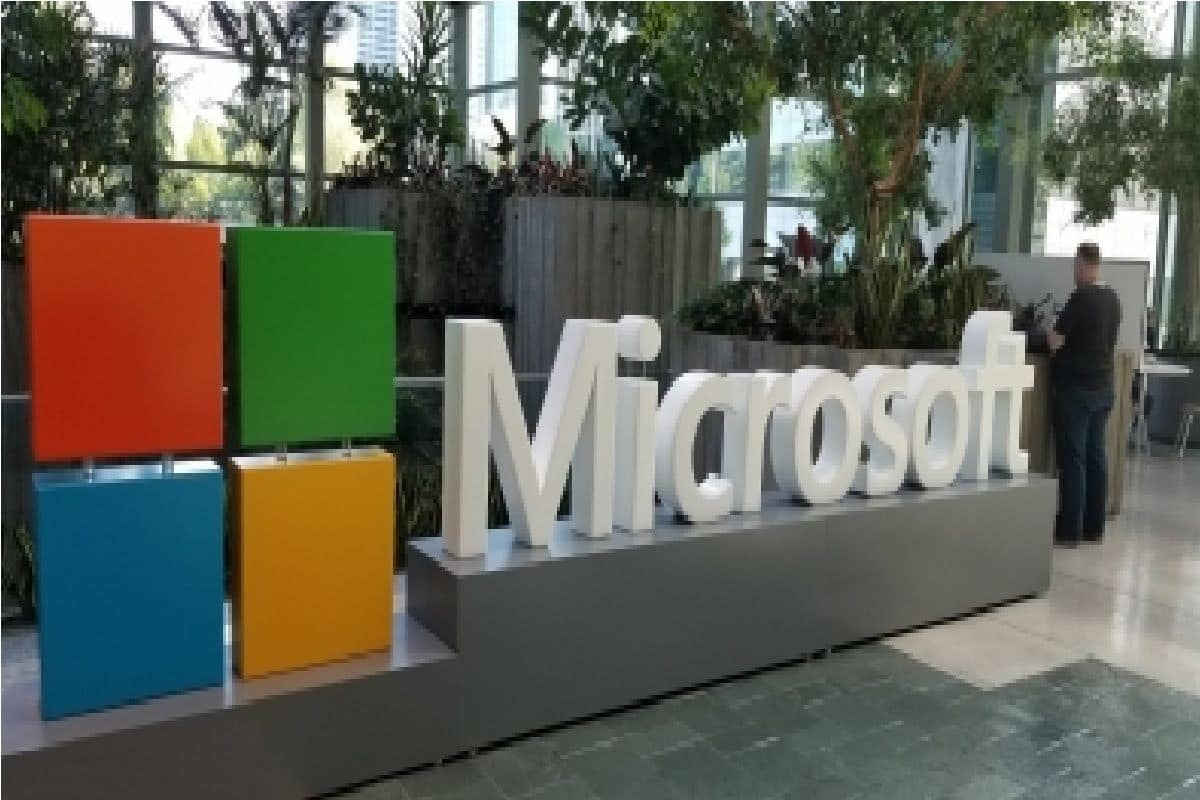 Microsoft dismisses: According to an Axios report, Microsoft said on Tuesday that it has laid off more than 1,000 employees across multiple divisions this week, making it the latest US technology company to cut jobs or reduce hiring amid a global economic slowdown.

According to the article, the layoffs impacted less than 1% of Microsoft’s overall staff of around 221000 as of June 30. However, without going into specifics, the corporation said in July that a limited number of roles had been reduced and that it would grow its staff.

According to the article, as part of a routine reorganization, the software giant lay off over 1% of its 180000 person staff across offices and product divisions in July.

“Today, we cut a small number of roles.” “Like other businesses, we regularly look at our business goals and make structural changes as needed,” the company said in a statement.

But the software giant didn’t say how many people were laid off in the most recent round. Recently, big Internet companies like Meta Platforms and Twitter have cut jobs and put off hiring new people because they are having a harder time making money and there is a greater chance of a recession.

Another earlier ET story said that more than 32,000 people in the US computer sector, including Microsoft and Meta, had been laid off in major layoffs until the end of July.