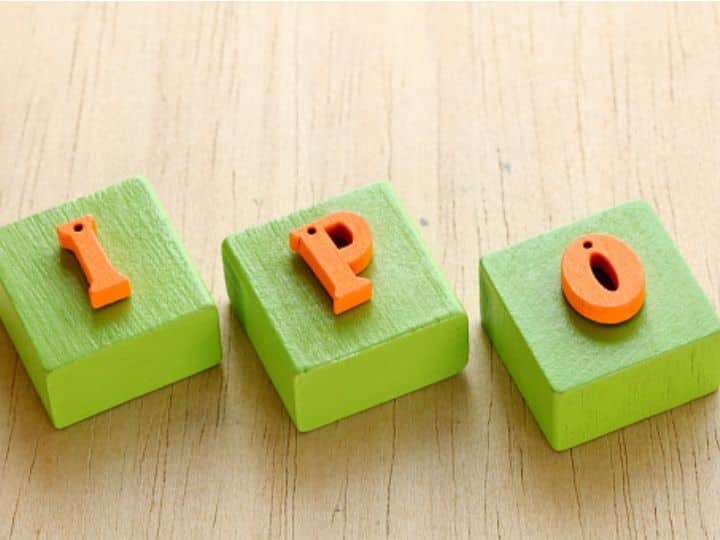 In the first half of the financial year, only 14 companies sold primary shares on the main board. This is 32% less than the same time last year, when 25 issues raised Rs 51,979 million. number of rupees

But Prime Database says that the IPO portfolio is strong, with 71 issues worth Rs 1.05 trillion approved by Sebi and 43 more worth Rs 70,000 trillion waiting for approval. Ten of these planned issues are from new technology companies that want to raise about Rs 35,000 crore.

At Rs 20,557 crore, the LIC issue was the biggest in the country. It was followed by the Delhivery issue (Rs 5,235 crore) and the Rainbow Children’s issue (Rs 5,000 crore) (Rs 1,581 crore). Only one of the 14 IPOs was for a new technology company (Delhivery), which shows that this sector has slowed down since Paytm and a few others had terrible problems. While the overall market response to the IPOs was less than expected, only four of the 14 IPOs had oversubscriptions of more than 10 times, and three had oversubscriptions of more than 3 times. The other seven were one to three times full.

In the first half of the year, 41 companies sent in their offer documents, while last year, 87 companies did so.

Reducing STI Shame Starts With Not Using the Word ‘Clean’

India and Pakistan should work together on climate change: Pakistani Foreign Minister Bilawal