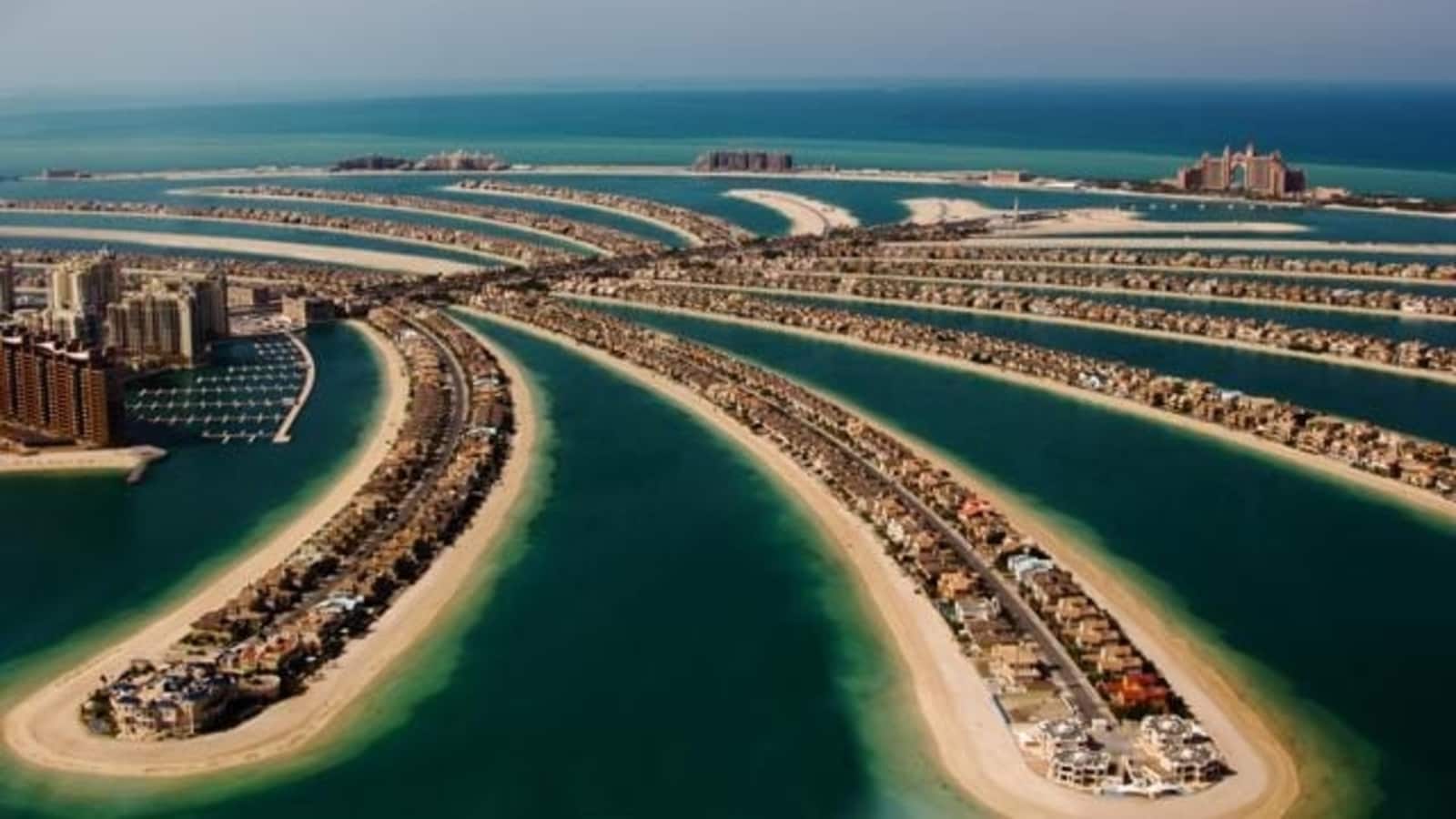 The Palm Jumeirah Island in Dubai needs no introduction. The unique man-made island, called for its palm tree shape when seen from above, is home to some of Dubai’s most expensive structures.

A home on the island has now shattered the Emirate record for the most expensive residence ever sold. According to Alpago, the Casa Del Sole property sold for Dh302.5 million, which is equal to $82.4 million ($677.37 crore). According to Bloomberg, the corporation elected to keep the buyer’s name hidden.

The home under construction is located on Billionaires’ Row on Frond G of Palm Jumeirah and features eight bedrooms and 18 bathrooms. The ultra-luxurious home has a gym, a movie room, a bowling alley, a Jacuzzi, and subterranean parking for 15 vehicles.

La Casa Del Sole is one of six homes developed by Alpago in Palm Jumeirah. The cheapest of the homes sold for 128 million dirhams.

Reliance Industries, Mukesh Ambani’s company, previously held the record for purchasing a $80 million ten-bedroom mansion on the island for the billionaire’s youngest son, Anant. It offers a private spa, indoor and outdoor pools, and a variety of other facilities.

According to Prathyusha Gurrapu, head of research and consulting at Core, sales of residences worth Dh100 million or more have increased this year, with 12 transactions compared to 5 in 2021.

Gurrapu said that 2022 has been a fantastic year for high-end home purchases.