India has often been known as hot country but the last month has been blistering hot. Around 1800 people have lost their lives in this exceptional heat making this the second most deadly heat wave in the country. Although May is regarded as the country’s hottest month but the calamity caused by the ongoing heat have is devastating and unforeseen. 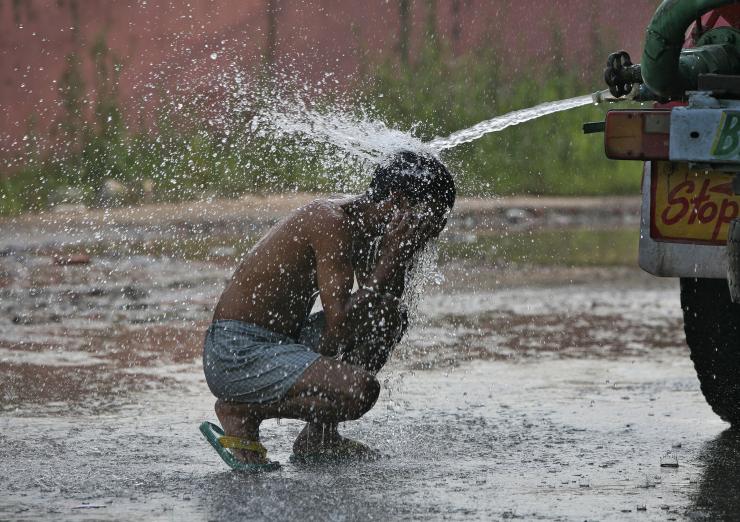 The southern states of Andhra Pradesh and Telangana are the worst hit. The horrific heat wave has caused terrible losses to life and property in both these states, with Andhra alone accounting for more than 1300 deaths. Temperatures in various districts have been consistently high.

According to the data of Indian Meteorological Department (IMD), it is derived that warming climates in the region has led to increase in the heat waves in India by a third between 1961 to 2010. There has been an ongoing struggle to cope with the disastrous effects of the heatwave.

But, at the same time this also raises a serious question about the future of our planet. The climatic conditions are deteriorating at a very significant level. The governing agencies, must sooner rather than later, implement some proactive policies and take serious measures to stabilise the calamitous effects of brisk climate change.