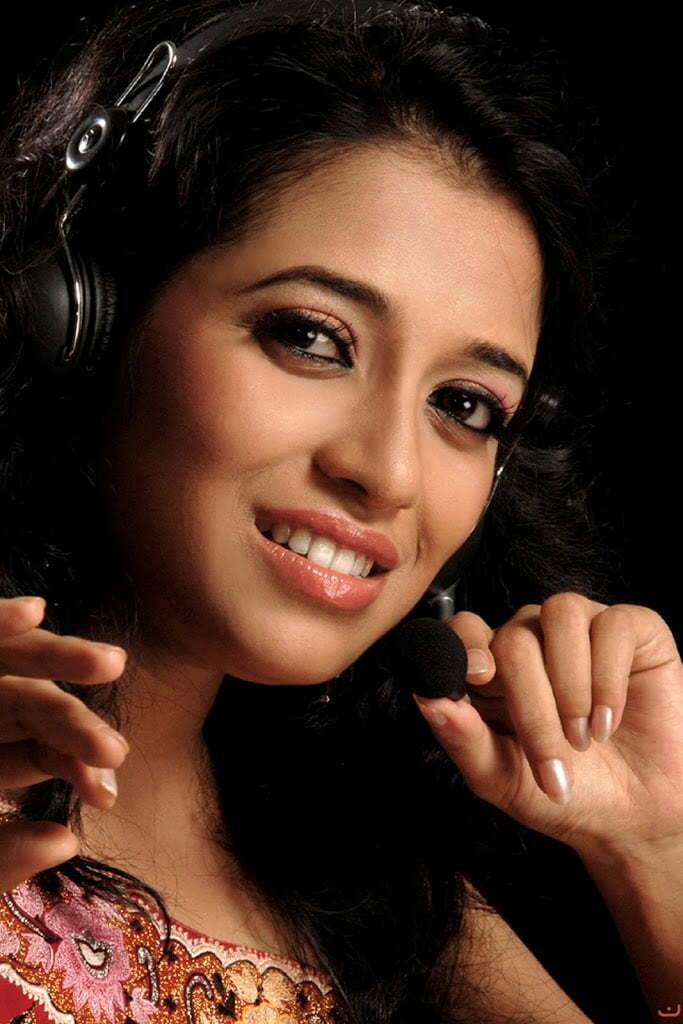 Zublee has sung for Assamese films like “JOON DA EMMAN GUNDA”, “RAMDHENU” & “RISANG”, and also a Bengali film “KACHE AESHO TUMI”. She has also sung many songs for many Audio Albums and TV Serials in various languages, also proving herself as a Composer and Lyricist in her Pop Album JANMA.

Apart from this she is also a good actress. She has acted in Mega serial Anuradha and several video songs. 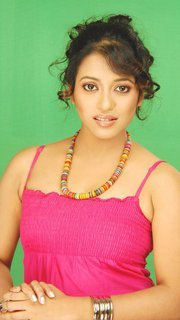 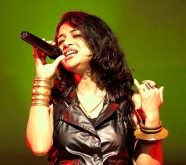 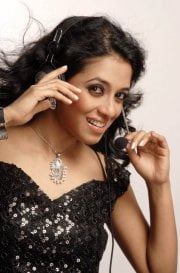