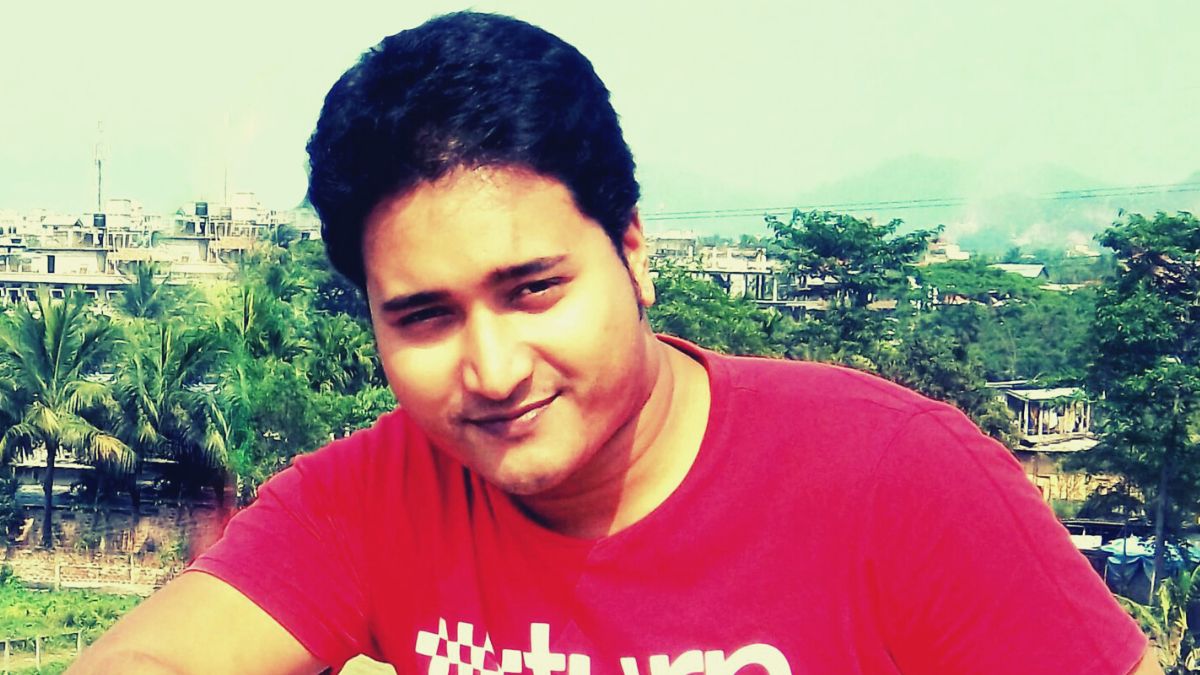 Paul Phukan was born on October 11, 1982, in Guwahati, Assam. He is a well-known Assamese movie actor. He is the son of Assamese actress Reba Phukan. He has done lots of Assamese VCDs.

He has acted in several Assamese language films, plays, short films, and serials. He is also very popular in the world of theater in Assam. His wife is Gita Chaharia Phukan.