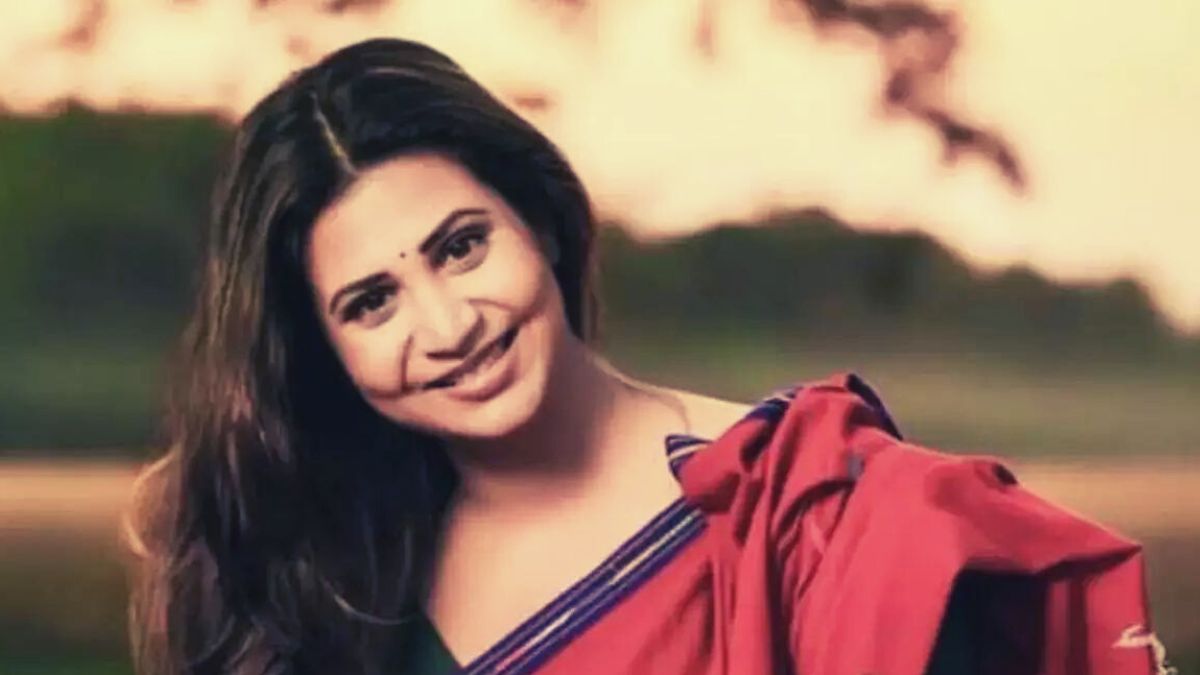 Parineeta Borthakur is a beautiful and talented actress from Assam. She started her career as an actress with the telefilm “Nabajibon” when she was at Cotton College. As an actress, she is known to the audience after her first film “Nayak”

She is a talented singer in addition to being a well-known actress. Her voice is so melodious. Her video album “Parineeta” with Zubeen Garg is successful with the audience.

Note: All images credit goes to the original creator, if you have any problem, then please comment, and we will do needful.