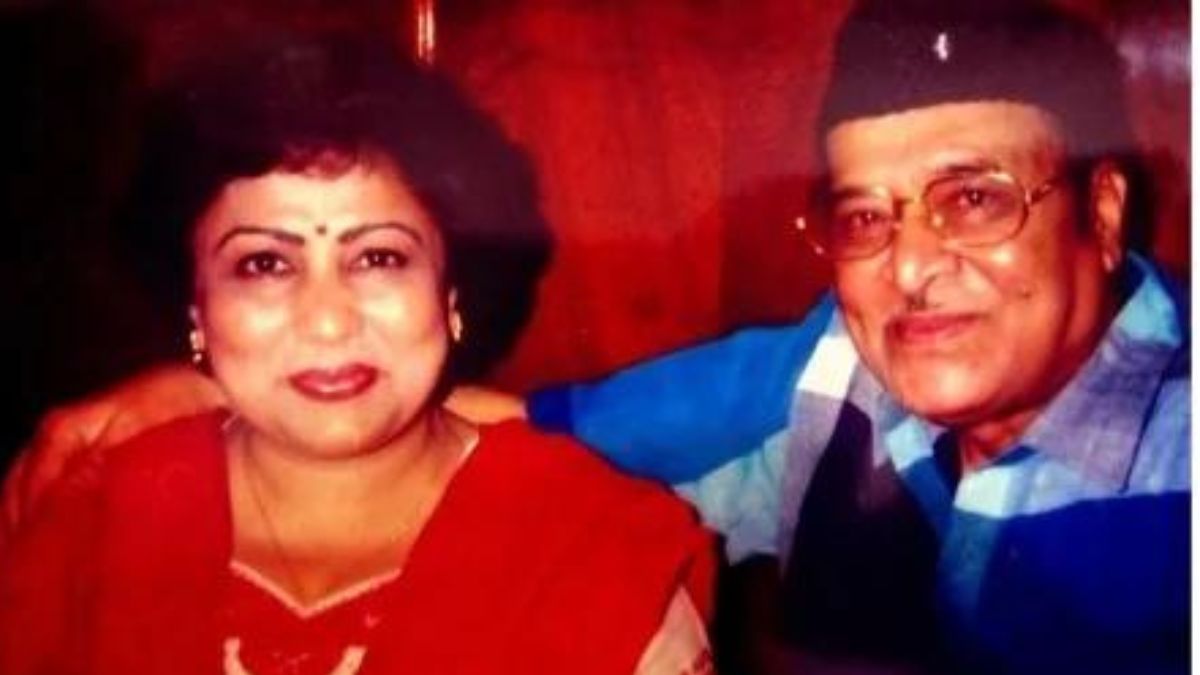 Mitali Chaudhury was born on 10th January 1960 at Ranibari, Panbazar, Guwahati, Assam. Mitali Choudhury was one of the sweetest, most melodious, and most talented and versatile singers in the Assamese musical world. Apart from modern songs, she had ventured into the realm of folk and classical music.

Besides Assamese songs, Choudhury could sing Hindi songs to perfection. She sang for popular Hindi serials like Ramayana, Akbar the Great, and Sri Krishna. Since 1978, she has spent the majority of her time in Mumbai, where she has performed in several Hindi television serials and films. She was a high-grade singer for All India Radio, and many of her unforgettable melodies are recorded in the studios of the All India Radio centre at Guwahati.

Besides singing in Hindi and Assamese Mitali has sung in many regional languages such as Bengali, Oriya, Marathi, Gujrati, Rajasthani, Bhojpuri, Punjabi, etc.