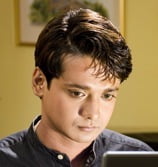 Kapil Bora is a frontline Cine-Star of Assam. He is noted for his chocolate hero, romantic image and excels in romantic roles. Kapil Bora is a regular drama artist of all India radio. Having lent his voice for several radios plays and programs. 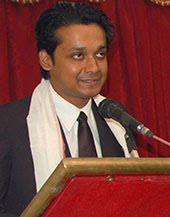 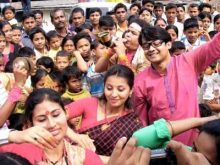 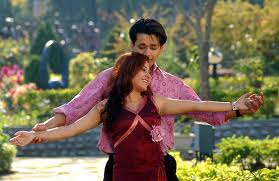