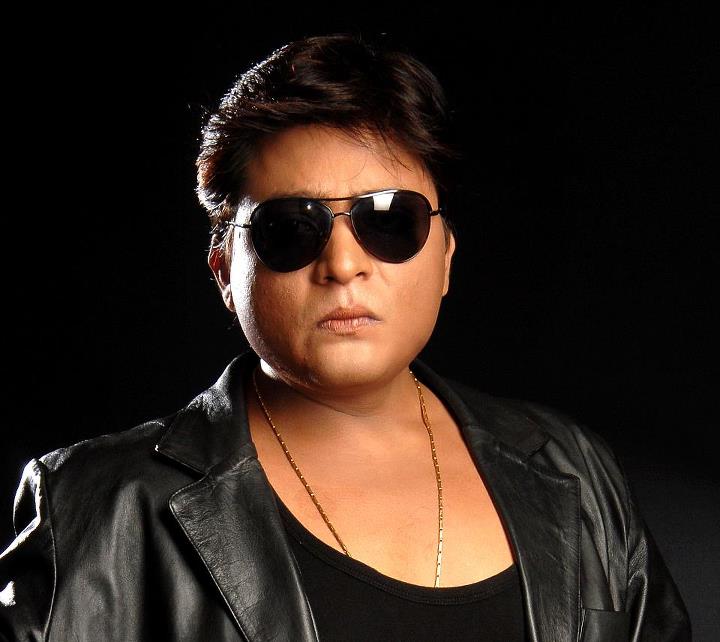 Hiranya Das may be a talented and handsome actor in Assamese movie industry . Hiranya, a young talented actor, has gained popularity for his various sorts of roles.

He has left a mark, specially as a romantic actor. a fanatical and devoted actor, he’s now expecting challenging roles on his way.

Meanwhile, he’s getting to play such a task in his forthcoming film Jui, which is under production.

He has won Chitralekha Award for his excellent performance within the film Nilakantha.