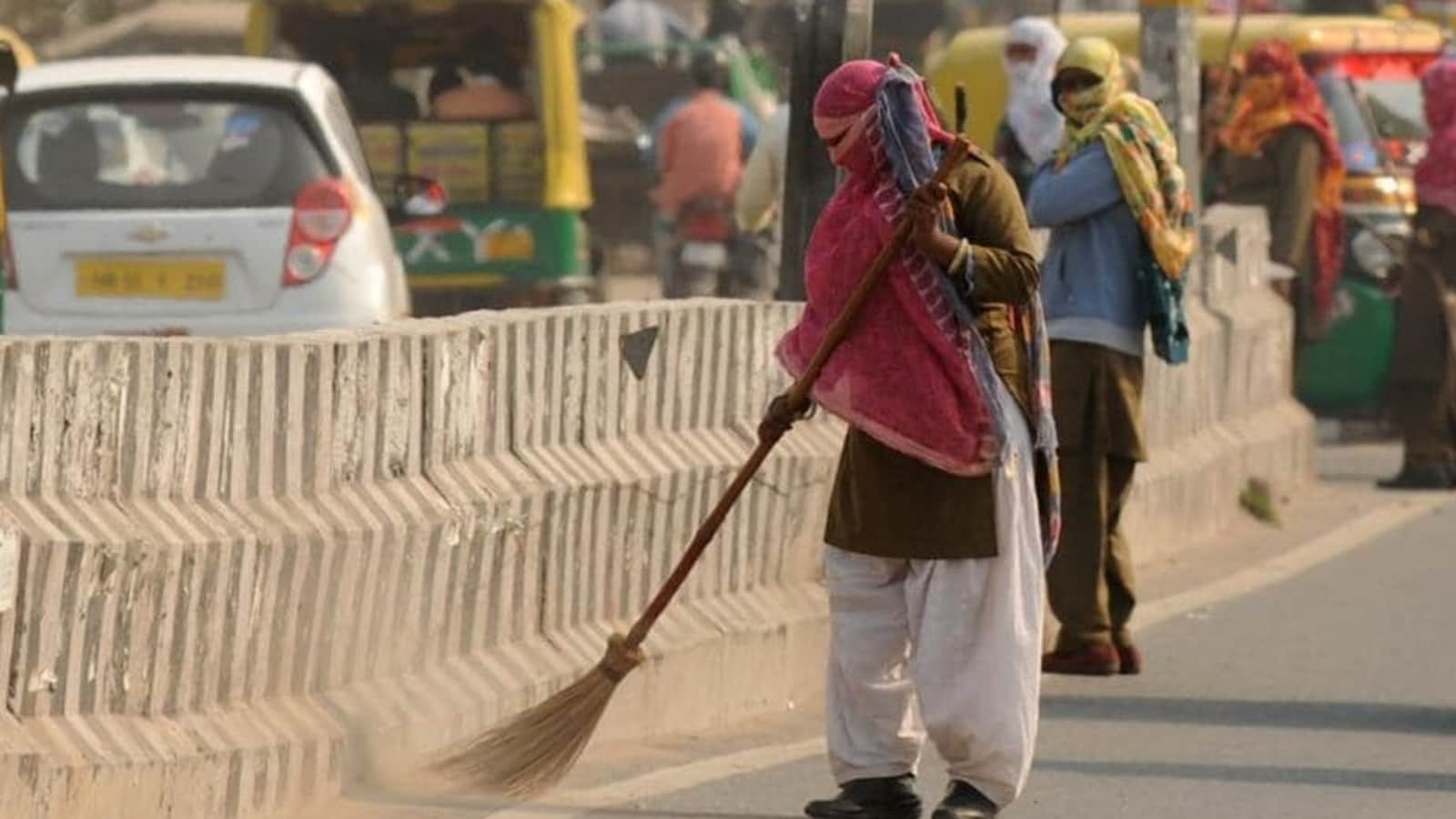 The famed Swachh Bharat Mission (SBM) or Clean India Mission was established by the Government of India eight years ago to expedite efforts to attain universal sanitation coverage in the country. From 2014 through 2019, the mission’s initial phase was a major success, with over 500 million people gaining access to toilets in their homes for the first time. Following the achievement of this milestone, it was encouraging to see the national prioritisation of sanitation with the launch of SBM phase II, which focused on maintaining ODF achievements and implementing specific solids management initiatives and liquids throughout the country, particularly in rural areas where poor sanitation is a major concern.

Along with this, the government’s goal of providing functional home tap connections to all rural households in the country through the Jal Jeevan (JJM) flagship programme with the goal of producing Swachh and Sujal Villages (clean and water-sufficient villages) would be a play. A commitment to achieving these targets by 2024 will have far-reaching implications for improving children’s nutrition and health, therefore assisting in meeting the demands of a happy and healthy life.

The extraordinary momentum reflects long-term vision and leadership, as well as solid public-sector financing commitments. Efforts to raise residents’ living standards are much appreciated. The public and commercial sectors must also be credited for their support of the government and joint efforts to attain the shared objective of a clean India. The government’s formation of a coalition of partners for technical and other assistance aided in speeding up the entire process. More significantly, people’s engagement in bringing about these social changes has been critical, since it would have been difficult to attain the aim without it.

The unusual convergence and collaborative effort will aid in the delivery of water, sanitation, and hygiene (WASH) services, which are critical components of the Swachh Bharat Mission-Gramin (SBM-G) and Jal Jeevan Mission (JJM). It might serve as a model for other countries to follow. This emphasis on cleanliness and water resource conservation is equally significant in terms of environmental sustainability and climate change.

Swachhata Hi Sewa (SHS) fortnight has been held for the previous few years from September 15 to October 2, which encourages public engagement in community sanitation initiatives. This year, the SHS is focused on cleaning up and carefully managing the garbage dumps that have accumulated in the communities for a long period. Over the previous two weeks, there has been significant public participation/mobilization, with over 10 million individuals joining the effort and over 400,000 communities with 580,000 dumps cleaned up and beautified. It is a remarkable endeavour that demonstrates widespread public knowledge, support, and excitement for the cleanup effort.

UNICEF is happy to be a part of India’s efforts to achieve universal sanitation. It has made a significant contribution to mobilising communities to make their villages ODF, such as tribal communities managing bio-waste, plastic waste, and grey water management in Rajasthan’s Jaipur district, and encouraging women from Odisha’s Sambalpur district to obtain loans to improve domestic toilets.

For the past seven years, UNICEF has been an active partner of SBM. Our teams have worked in 15 states with the Jal Shakti Ministry, the Department of Water and Sanitation, the Ministry of Panchayat Raj, the Ministry of Housing and Urban Affairs, and a variety of other development partners, supporting planning and implementation efforts to establish sanitation infrastructure and assisting in behaviour change initiatives.

These collaborative initiatives will not only enhance aesthetic cleanliness, but will also have far-reaching effects on child health and nutrition, water conservation, environmental sustainability, and climate change.