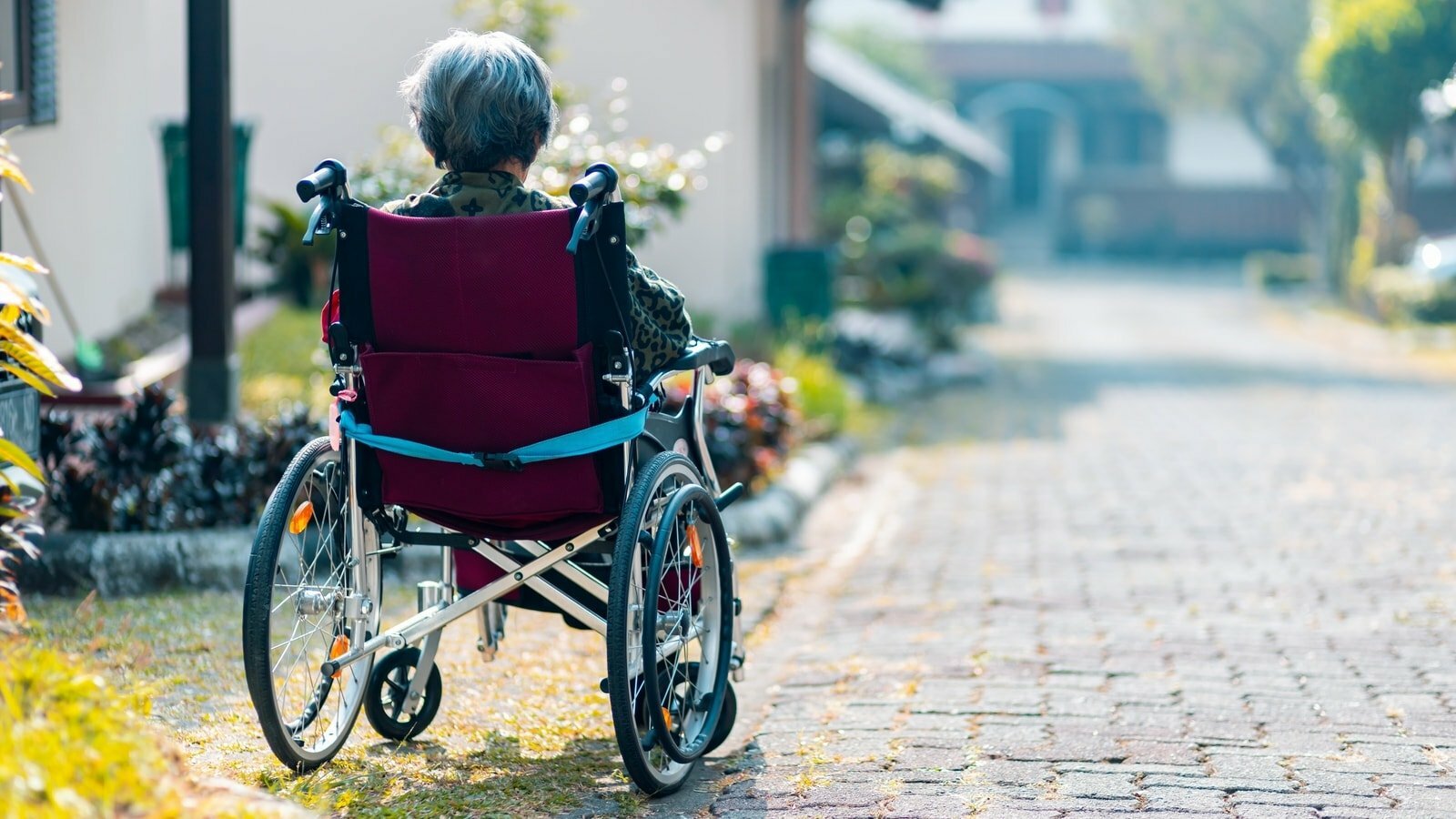 A mortality prediction model for dementia patients can help clinicians frame conversations with patients and families about end-of-life care options, such as home care and nursing homes. Additionally, the model can help clinicians determine whether patients should continue routine cancer screening or discontinue medications, such as insulin for patients with type 2 diabetes, interventions that may cause more harm than good.

The UC San Francisco-led researchers followed 4,267 participants with probable dementia who were not nursing home residents in their study, which was published in JAMA Internal Medicine on September 26, 2022, and found that 81% of them had died at the end of the year. follow-up period.

A prediction model was created based on a person’s age, gender, BMI, chronic conditions, smoking, and ability to walk several blocks and perform vigorous activity. They also included the ability to perform activities of daily living, such as self-care, eating, and getting in and out of bed, as well as instrumental activities of daily living, such as meal preparation, grocery shopping, medication administration, and administration of money. In about 75% of cases, the model correctly predicted who lived and who died over a 10-year period.

The participants, who were enrolled in the Health and Retirement Study, a nationally representative survey of adults 50 and older, had an average age of 82, 12% were black, and 69% were women. A highly accurate algorithm determined his likely diagnosis of dementia. The findings were validated in a separate group of people who participated in the National Study of Trends in Health and Aging.

The model can generate conversations about financial resources and treatment preferences

According to the first author W. James Deardorff, MD, a geriatrician at UCSF and the San Francisco VA Health Care System, the prediction model can help guide discussions about what financial resources are required to support people with dementia.

“An estimate of an individual’s prognosis can be an important factor in families’ financial planning, especially as many people with dementia require increased support at home and are ultimately admitted to nursing homes,” he said, noting that studies Earlier studies have shown the median survival time from diagnosis to be between three and 12 years.

“Furthermore, people with limited life expectancy may want to focus on the quality of life and being comfortable, rather than trying to live as long as possible. This may lead them to forgo certain interventions, such as CPR.” in the event of a heart attack. Information about an individual’s prognosis can help inform discussions about certain medical treatment preferences,” he said.

“An estimate of an individual’s prognosis can be an important factor in families’ financial planning, especially as many people with dementia require increased support at home and are ultimately admitted to nursing homes,” he said, noting that studies Earlier studies have shown the median survival time from diagnosis to be between three and 12 years.

Patients with type 2 diabetes may be advised to reduce or stop insulin, according to lead author Sei Lee, MD, professor of geriatrics at UCSF and senior scholar for the San Francisco VA Quality Scholars. “Tight glycemic control in younger patients reduces the risk of vision loss and kidney failure 10 years later.” However, in older patients, these benefits may not materialize, and the risks of low blood sugar caused by too much insulin can be serious.”

In addition to the mortality prediction model, the researchers created an individualized mortality risk calculator for patients with dementia, which is available online at ePrognosis.

Other mortality calculators and cancer screening risk versus benefit calculators are available, as are videos to help doctors talk with patients about life expectancy and goals of treatment.

This story has been published from a news agency source with no changes to the text.

10 of the most spectacular casinos around the world | entertainmentnews

As India Points to Visa Delay Issues, US Says It Will Take Action on ‘Application Backlog’ | Latest news India