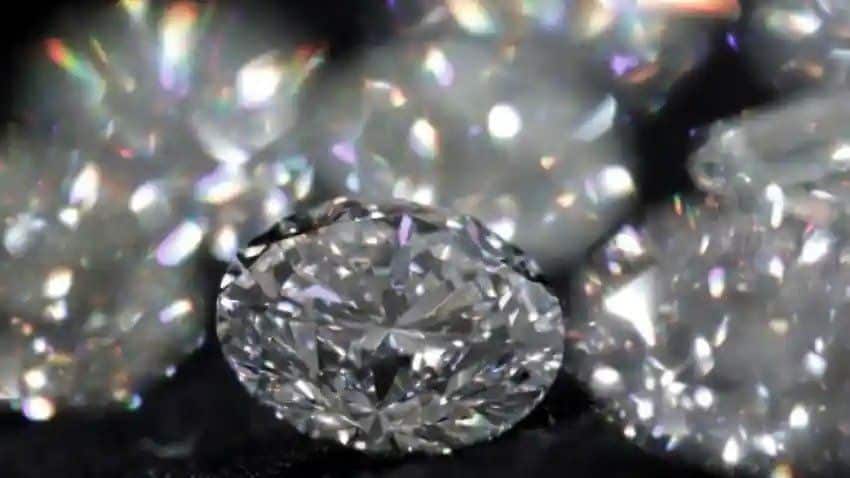 According to a survey by Prabhudas Lilladher, India, the country with the biggest proportion of millennials worldwide, is expected to develop into the biggest consumer of lab-grown diamonds. The research also talks about how, despite recent problems in the diamond industry around the world, lab-grown diamonds seem to have come out of the shadow of natural diamonds and are becoming more popular in the gem and jewelry market.

WHAT IS A LAB-GROWN DIAMOND?

Simply explained, a natural diamond is mined from deep inside the ground, while a lab-grown diamond is made in a laboratory using machinery. A carbon seed is cooked to a blazing ball of plasma in a microwave chamber to create a lab-created diamond. Within a few weeks, the process produces particles that form into diamonds.

Since lab-grown diamonds are made using just diamonds, they are 30 to 40% less expensive than mined diamonds. This is because technology-driven production directly lowers the capital- and labor-intensive components of the mined diamond chain.

Diamonds created in laboratories may be either CVD or HPHT. As the purest form of diamonds, Chemical Vapor Decomposition (CVD) technology is highly specialized in and advanced in India.
The Gemological Institute of America anticipated in the research that yearly sales of laboratory diamonds would rise from $20 billion to well over $100 billion in the not-too-distant future. This area of the diamond is expanding at a rate of 15 to 20 percent every year.

Nine out of ten diamonds in the world are said to be polished in Surat. Even though the world is still getting used to lab-made diamonds, Surat has made a lot of progress in polishing over the past two or three years. Currently, 15 percent of the diamond polishing units in Surat are completely focused on polishing lab-grown products, while 25 to 30 percent of the units in Surat serve lab-grown diamonds. According to Dinesh Nevada, Gujarat Regional President, GJEPC, as of 2019, the percentage of lab-grown diamond polishing in Surat’s 7,000–8,000 polishing machines was in the single digits.