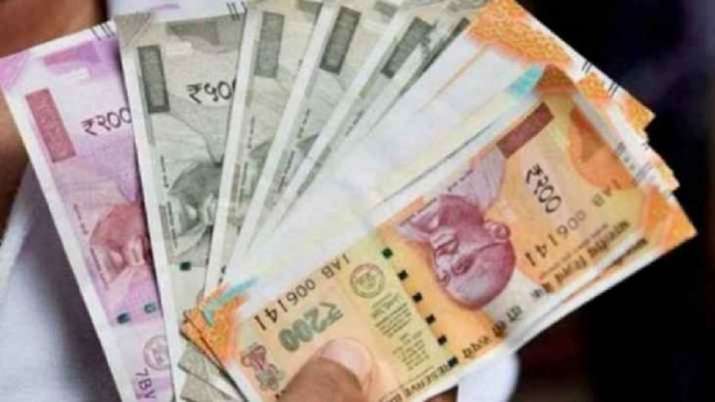 Rupee falls: The rupee depreciated 40 paise to a record low of 81.93 against the US dollar in early trading on Wednesday, as a strengthening US currency and risk-off sentiment among investors weighed on the local unit.

In the interbank exchange rate, the rupee opened at 81.90 against the dollar, then fell to 81.93, posting a drop of 40 paise from its previous close.

On Tuesday, the rupee consolidated in a tight range and closed 14 paise higher at 81.53 against the dollar.

The local unit could track weakness in Asian and emerging-market pairs, Iyer said, adding that a delay in including local bonds to list in a major global index this year could also cap gains.

“The Reserve Bank of India (RBI) may be around to curb volatility,” Iyer noted.

Heather Locklear – Meet The Three Loves Of The Actress