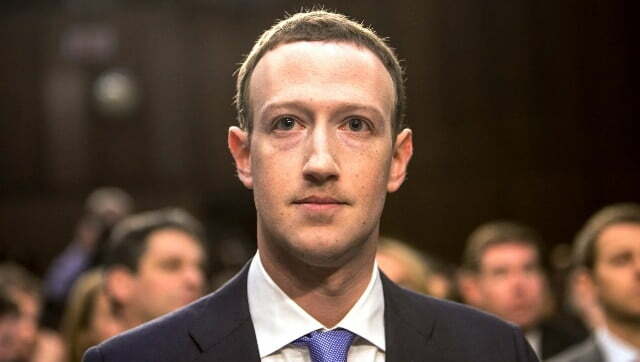 More than 100 million of Mark Zuckerberg’s followers have left the social media site since he founded and became CEO of Facebook’s parent firm Meta.

According to reports, it is unknown why the number of followers has decreased.

However, several online users have hypothesized that it may be the result of a glitch. Facebook users in general have lost followers, not just Mark Zuckerberg.

One well-known person who has had a similar experience is the Bangladeshi author Taslima Nasreen, who was forced to leave her home country.

“We’re aware that certain users’ Facebook accounts show varying numbers of followers. A representative from Meta apologized for any trouble and said that everything would be back to normal as soon as possible.