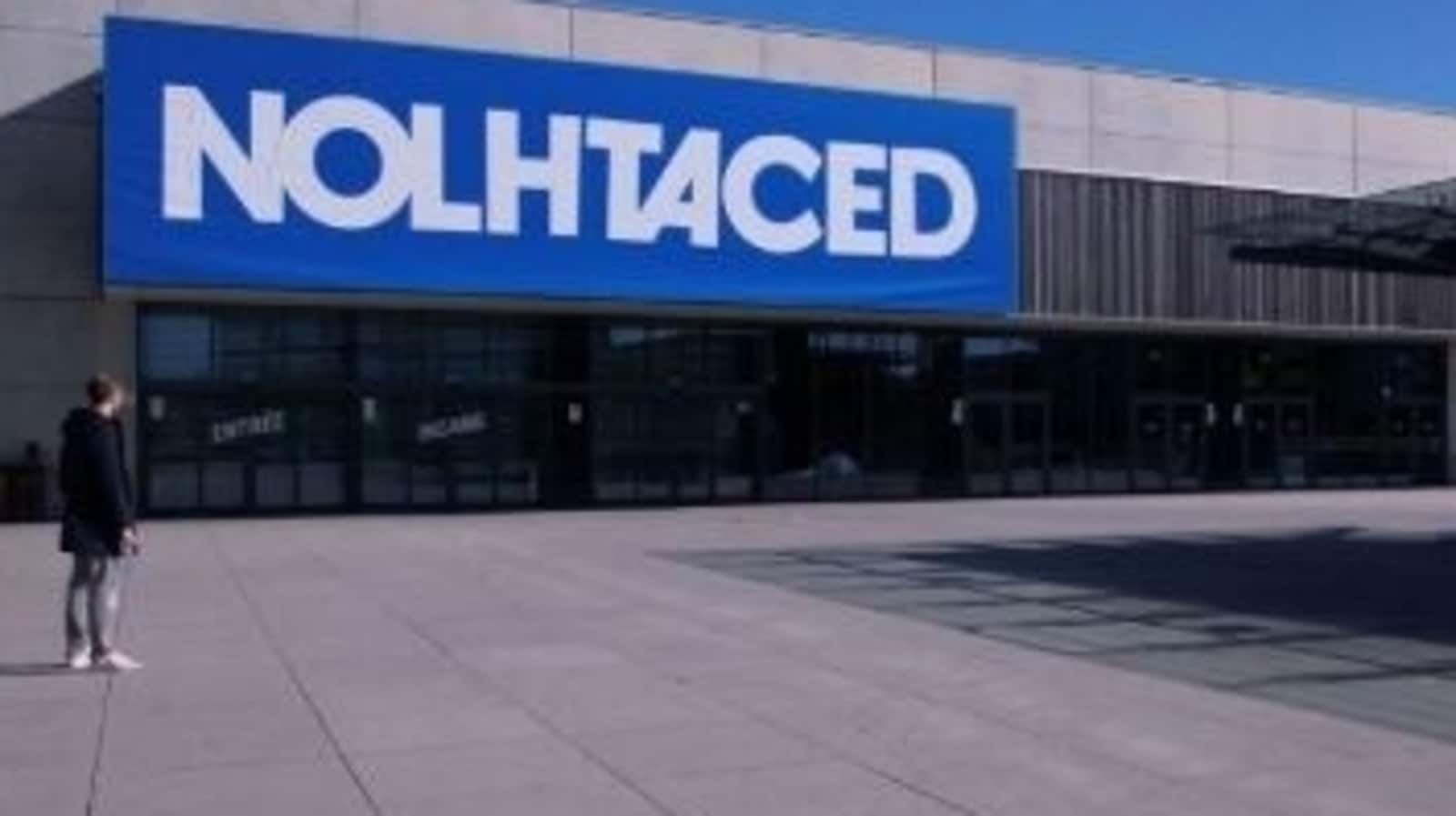 Decathlon, a big store that sells athletic goods, has changed its name for one month to try to get people to shop the other way around. Now, businesses in three cities in Belgium will have a sign that says “NOLHTACED”!

Three towns in Belgium, Evere, Namur, and Ghent, now have new names for their Decathlon shops.

Decathlon went by the moniker NolhtaceD this month because, as the firm explained on Instagram, “A repurchase is like purchasing backward, right?”

Decathlon is spelled Decathlon when written backward, and the corporation hopes that this marketing strategy would inspire customers to engage in “reverse shopping.”

Reverse purchasing is just a term for when people return old or unwanted sports equipment to a store. The shop will fix the item and resell it in some way while still offering a guarantee. The action is intended to increase public awareness of green practices.

Decathlon takes both their own items and any sporting goods, which is another significant component of this shift.

With more than 1,600 locations globally, Decathlon is a French sports products retailer. The business, which Michel Leclercq founded in 1976, first entered the Indian market in 2009.

After the Russian invasion of Ukraine began in February of this year, numerous international businesses—primarily Western ones—left Russia.

Instead, Decathlon said it would go on as normal, which prompted scathing criticism and boycotts from consumers. On March 29, Decathlon made the decision to cease operations and shut down all of its stores in Russia.

2,000 Indian medical students who returned from Ukraine will relocate to Uzbekistan