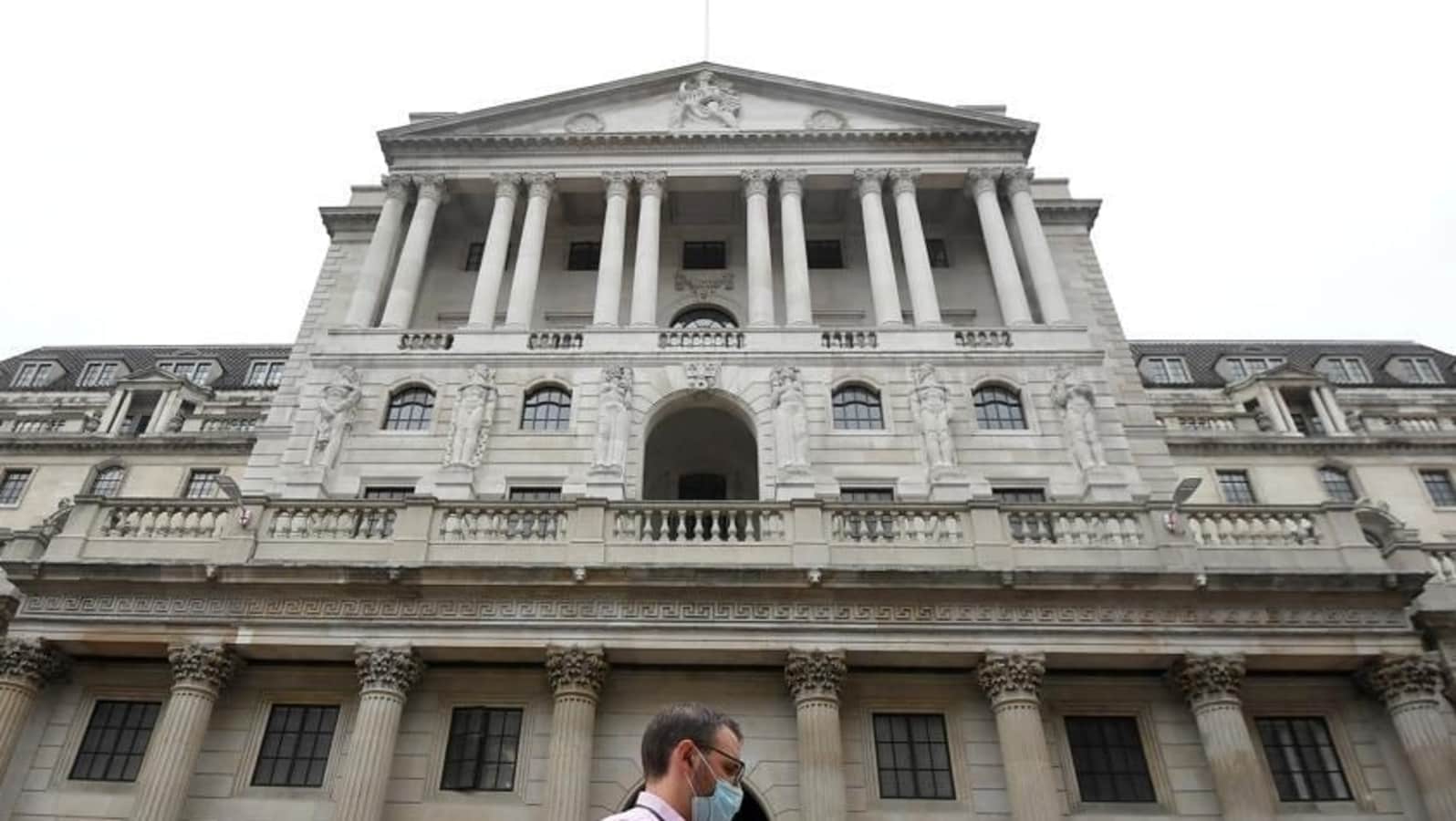 The first decision following the Truss government’s announcement of 45 billion pounds ($52 billion) of unfunded tax cuts is a hike in interest rates. It sent markets into turmoil, increased mortgage costs, and led to Truss’s stepping down after only six weeks. Sunak has assured the public that he’ll find ways to reduce government spending and pick up the slack by being responsible with tax increases.

The Bank of England’s rate hike is the eighth in a row and the largest since 1992. It comes after the US Federal Reserve raised its interest rates on Wednesday for the fourth time in a row. Other central banks are following suit, as inflation rates are going up and it’s eroding people’s lifestyles and standards of living.

When the price of goods and services in a country increases too quickly, it’s called hyperinflation. Recently, this phenomenon has been observed in some countries like Brazil and Venezuela. This hurts consumers because they have to pay more for goods, often making it difficult to afford basic needs. Central banks throughout the world are struggling to contain price increases as international factors feed into inflation.

The war in Ukraine led to higher food and energy prices around the world by disrupting imports of natural gas, grain, and cooking oil. This was on top of inflation which began to accelerate last year as the economic recovery from COVID-19 began.

Europe has been hit particularly hard by a spike in natural gas prices as Russia responded to Western sanctions and support for Ukraine by cutting shipments of the fuel. The lower supply drove up global prices and European companies had to compete for alternative supplies in order to keep their homes, businesses, and industries running.

The UK has been struggling because the wholesale cost of gas is five times what it was a year ago. While prices have dropped significantly since the summertime, they are likely to go back up during the winter so the inflation will worsen.

The British government tried to protect consumers by capping energy prices but couldn’t do it for more than six months because of Jeremy Hunt’s cap.

The Bureau of Statistics said that food prices have risen 14.6% in the year to September, boosted by the high cost of staples such as meat, bread, milk, and eggs. Meanwhile, consumer price inflation reached 10.1%, the highest since early 1982 and equal to the last level reached in July.

Rising costs for tea bags, milk, and sugar make it more expensive to enjoy a simple cup of tea.

While some supply chain prices are starting to fall, this is more than offset by the cost of energy, which means tough times lie ahead for both retailers and households.

Truss’s economic plan failed with the pound dropping to a record low against the dollar, which prompted predictions that the Bank of England would raise interest rates more than expected. Lenders also changed their mortgage prices as a result.

According to research published this week by Hamptons, many young people are being prevented from owning their own homes by the economic crisis.

In a report by real estate research firm First American Financial Corporation, we can see how the average first-time homebuyer must make a 41% down payment in order to keep their monthly mortgage payments the same as a similar buyer who made a 10% down payment 12 months ago.

The 9 Best Foods For Constipation Treatment