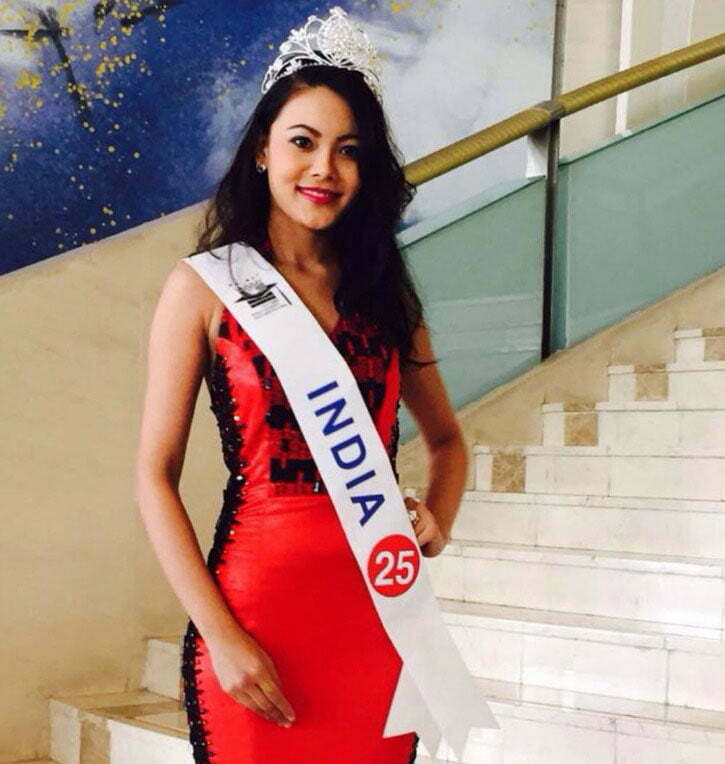 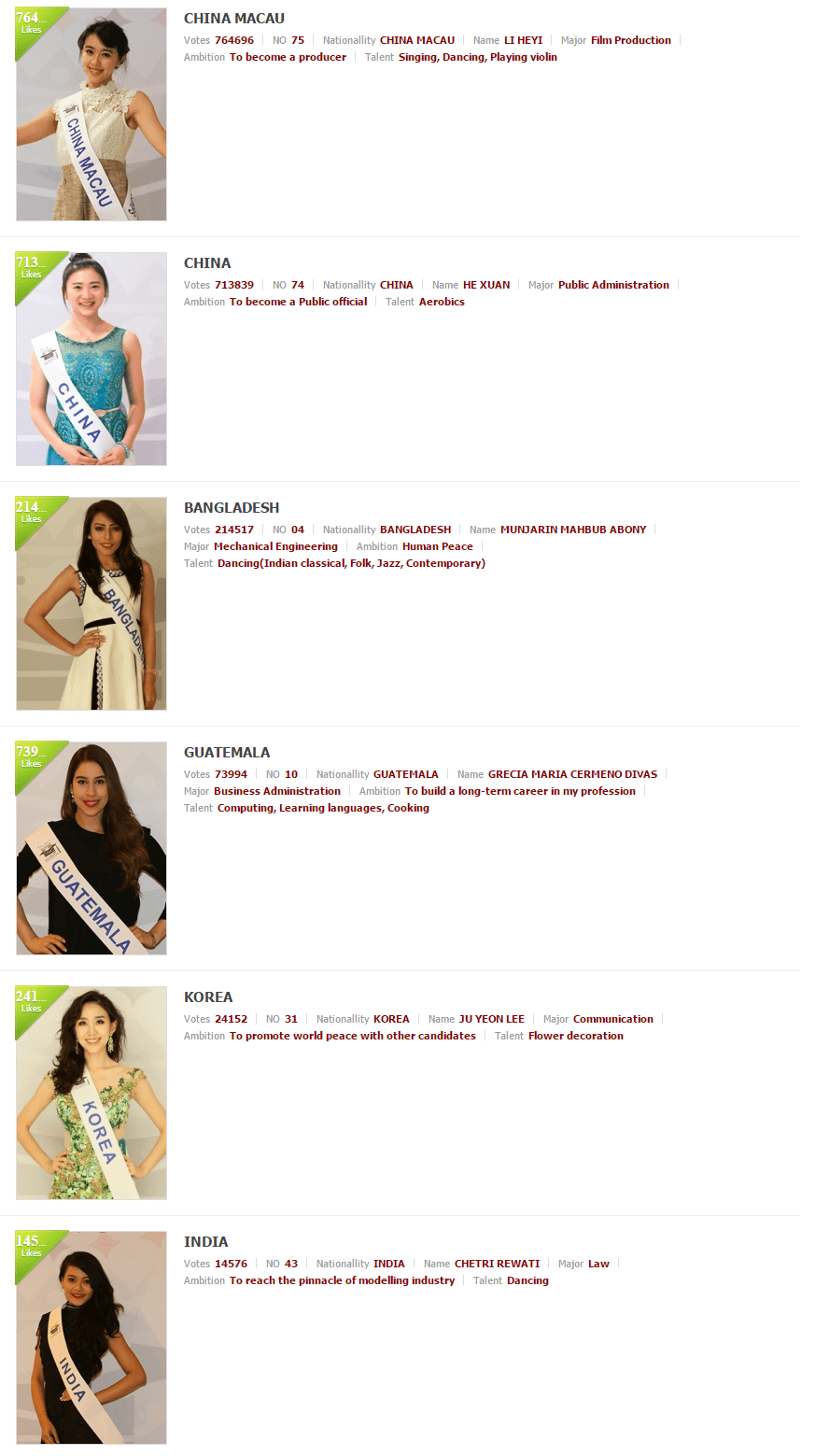 The 22-year-old scholar of Guwahati law College, Rewati Chetri was chosen to represent India on the World Miss University 2016 pageant.

“I must thank all the wonderful people back home for their wonderful support and continued blessings. I must sincerely acknowledge efforts of my friends and family members who have been my source of inspiration“, she said.

Kelin Rivera Kroll from Peru was topped with the title of Miss World University 2016 by the outgoing titleholder, Karina Stephania Martin Jimnez from Mexico, after beating about 70 different crown contenders.

The World Miss University pageant is held yearly since 1986, with an average of about 70 contestants becoming a member of the competition yearly. 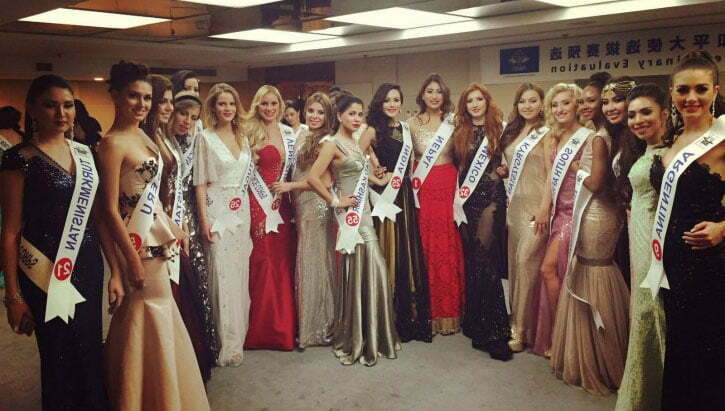 The organising committee dispatches peace missions to regions in conflict like Kosovo and Rwanda. 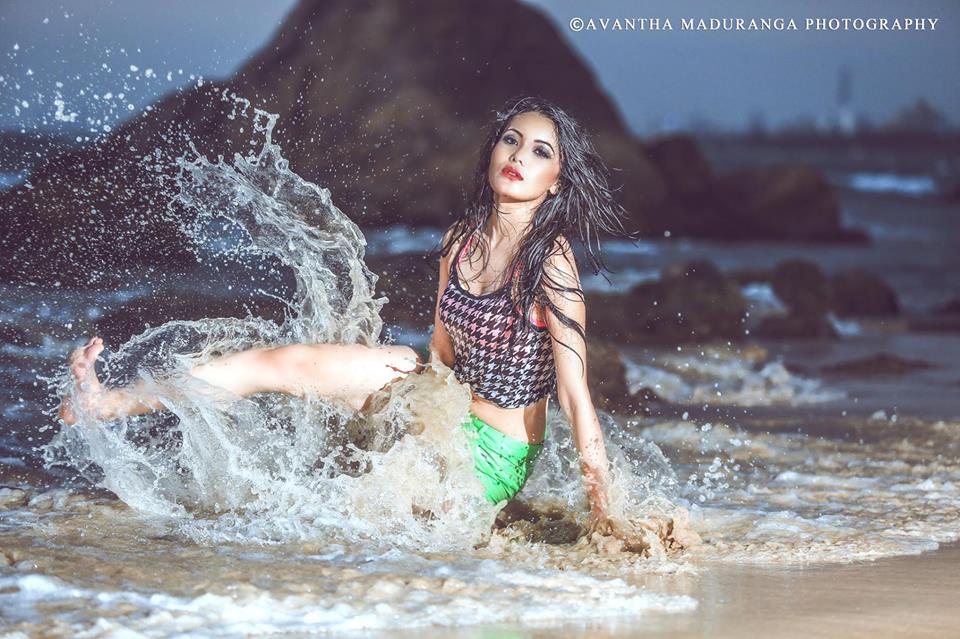 Rewati has additionally made it into Top 50 of Times Most Fascinating Women 2015 along with Prime Bollywood actresses like Anushka Sharma and Kangkana Ranaut.